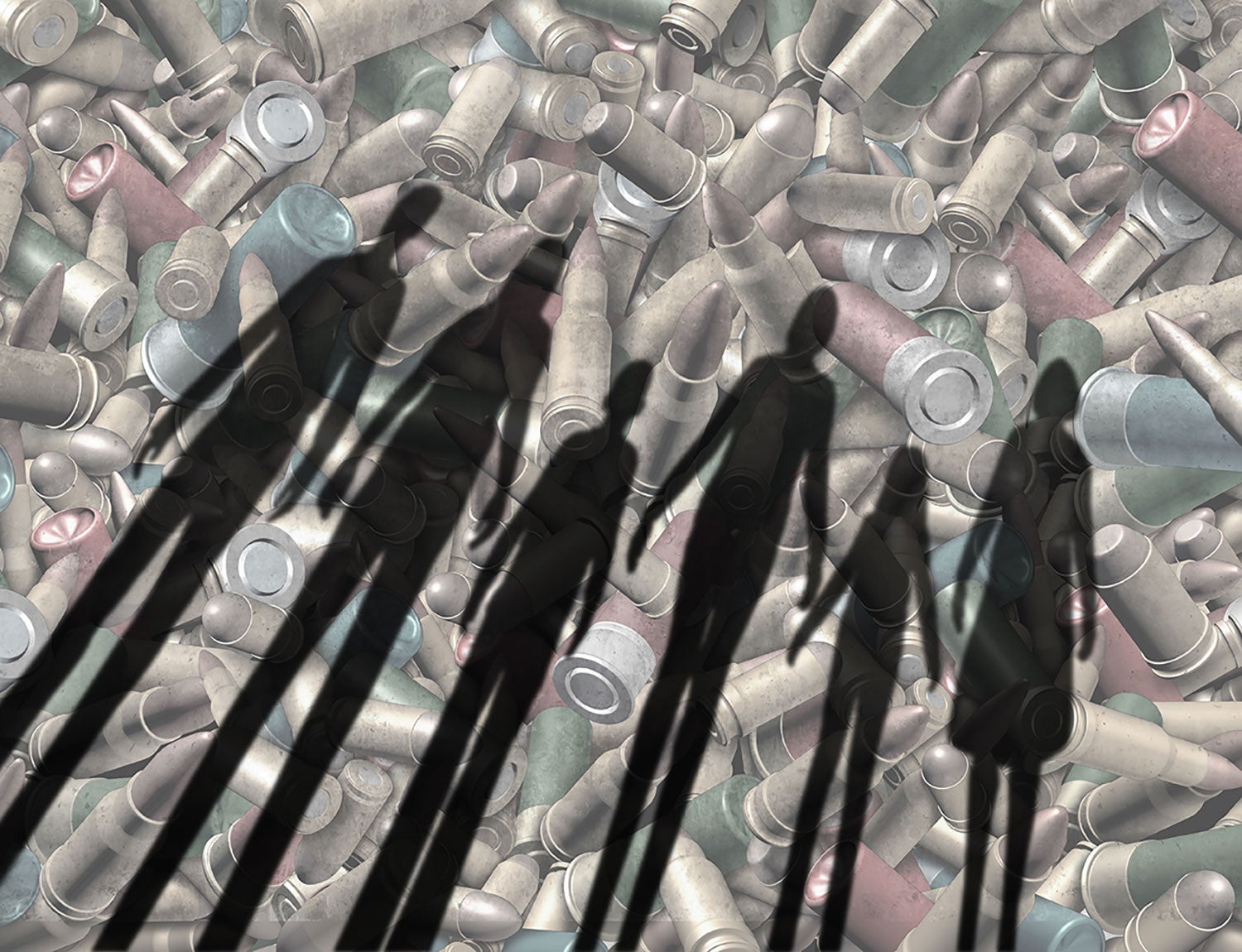 To say that mass shootings are a frequent occurrence in the United States is an understatement. There have been more mass shootings than days thus far in 2019, according to data collected by the Gun Violence Archive, a nonprofit organization dedicated to tracking such events.

While these horrors may not affect many of us personally and are rather observed through televisions and computer screens, the devastation victims and their loved ones face is all too real. Those who survive mass shootings are often never the same. Those who weren’t in the line of fire but have lost loved ones understand the cruelty and pain like none other.

At Morgan & Morgan, we pride ourselves on more than just favorable outcomes in legal cases. Compassion and care comes standard, and we fight tirelessly to provide relief for victims in tragedies such as these. Although we can’t bring back a loved one, fix an injury, or cure the anguish you may feel, we can help you achieve some bit of solace by fighting to secure your financial future. And we will be by your side every step of the way.

How Are Mass Shootings Defined?

The debate over mass shootings isn’t limited to gun control and mental health reform but extends to the term itself. The Gun Violence Archive defines a “mass shooting” as any incident in which four or more people — excluding the shooter — are shot, regardless of whether the victims are killed. The FBI, on the other hand, has no set definition for these occurrences but instead tracks “mass killings,” or events in which four or more people are fatally wounded by a shooter.

Are mass shootings happening more often or do we just hear about them more? According to FBI data, it’s the former. The agency tracks “active shooter incidents,” defined as individuals engaged in killing or attempting to kill people in a populated area. The FBI observed an increase in these incidents from 2000 to 2013, from 6.4 per year in the first seven-year period to 16.4 annually in the second. There were 27 active shooter incidents in 2018 alone.

While most Americans assign blame for mass shootings to a range of factors — including the mental health system, relaxed gun laws, gun manufacturers, the NRA, racism, violent video games, and political rhetoric — there’s something else you should be aware of: Property owners may also be at fault in these tragedies. Property owners can be found liable in mass shootings for failing to take measures such as installing cameras, metal detectors, and alarms. They can also be found responsible for neglecting to hire security or monitor the flow of visitors in and out of their establishment.

Morgan & Morgan isn’t just another big law firm you see in TV commercials. While we’ve won more than $5 billion for more than 100,000 clients, we’ve done so while remaining true to our core value: family. We treat our clients like family and care about reaching the best possible outcome in each and every case.

If you lost a loved one or were injured in a mass shooting, you owe it to yourself to find out if you can recover financial compensation in this most difficult time. Put your trust in a law firm that can get the job done while treating you with the sensitivity and compassion you deserve. Schedule a free case evaluation now to get started.