State Issued ID's May No Longer Be Valid For Flying 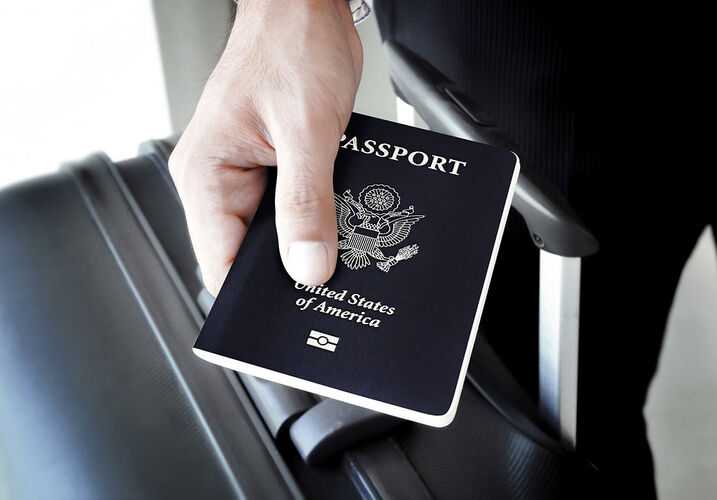 As if dealing with the TSA wasn’t toilsome enough, the Department of Homeland Security (DHS) announced an act that may make airport traveling even more tedious.

On December 20, 2013, DHS announced a plan for the REAL ID Act, which was passed by congress in 2005. This comes after the 9/11 terrorist attack and at the recommendation of the 9/11 Commission.

The act was created establish minimum security standards for license issuance and productions. Due to these established standards, Federal agencies prohibit from accepting driver’s licenses and identification cards from states not meeting the standards for certain purposes. These purposes include accessing Federal facilities, entering nuclear power plants, and the last phase that is to be implemented no later than 2016, boarding federally regulated commercial aircrafts.

Currently, only one state and territory are non-compliant with the Real ID act: Minnesota and Am. Samoa. However, Federal officials may continue to accept “Enhanced Driver’s Licenses” for Minnesota ID holders. This doesn’t mean though that all other states are officially compliant. 31 states and territories have applied for an extensions in order to transition to a compliant system. Check the list below for your state or territory to see its current status.

Please note, this act’s prohibitions does affect other uses of driver’s license or identification cards - including licenses and cards from noncompliant states - unrelated to official purposes as defined in the act. - Homeland Security

How to Recover Financially From Floods and Other Disasters

If your home has been damaged in a flood or other disaster, your financial situation may be looking shaky to say the least. Thankfully, there are things you can do and resources at your disposal that…

What could have been done differently to avoid such a calamity? That’s the question on the minds of many home and business owners across Edenville, Sanford, and Midland following a pair of…