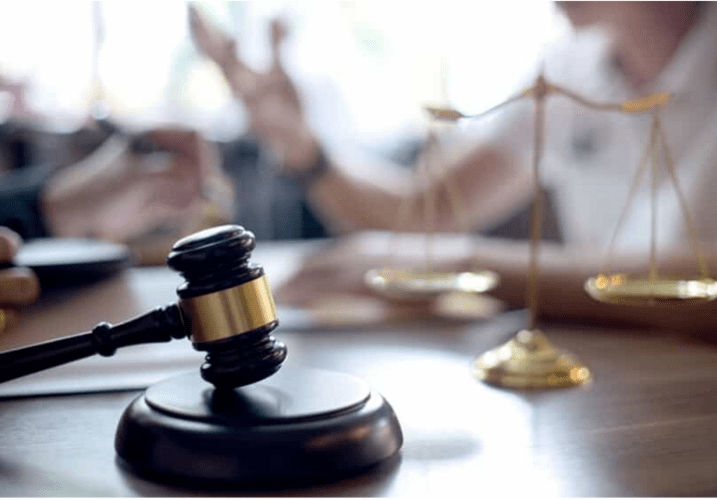 A personal injury lawsuit filed against the former owners of a Perkins Restaurant in Budd Lake, New Jersey settled last month for $1.9 million, reports the New Jersey Herald. The plaintiff, a New Jersey man whose name has not been disclosed, sustained serious injuries to his spine and shoulders after falling in the restaurant’s parking lot in 2007.  According to a press release from the man’s attorneys, the victim slipped on an untreated patch of ice in an unlit area of the Perkins parking lot.

As a result of his slip and fall, the victim suffered multiple disc herniations in his lower back and also underwent spinal fusion surgery to implant various pieces of hardware in the lower regions of his spine.  In spite of the expensive treatment and surgery, the man was reportedly left with permanent disabilities and restrictions in his range of motion and ability to perform daily activities.  According to his attorney, the victim incurred $250,000 in out-of-pocket medical expenses due to his injuries.

Often in slip and fall cases, questions of plaintiff’s liability (i.e., “Were you watching where you were walking?”) are weighed before determining compensation for damages. For this reason, it is generally thought that large sums are not awarded to plaintiffs of slip and fall cases.  This is not necessarily true, as evidenced by this recent settlement, and you should not be deterred from filing a personal injury claim in a slip and fall case because you are concerned about questions surrounding your own negligence.

If you or a loved one has suffered injuries as a result of a slip and fall, you may be entitled to compensation for your medical expenses, lost wages, and pain and suffering.  To find out if you have legal recourse, complete our free case review form.

The town of Waukesha, Wisconsin, puts on an annual holiday parade to kick off a season of gift-giving, time with family, and winter weather for the residents that call the town home. Families and…

The chaos that unfolded at the Travis Scott concert disaster caused eight fatalities and countless others to suffer serious injuries. According to reports, a sudden crowd surge trapped members of the…

Ghouls and goblins are not the only scary things about Halloween. The holiday can bring some serious safety risks if you are not careful. We’ve compiled some of the best tips in our Halloween Safety…