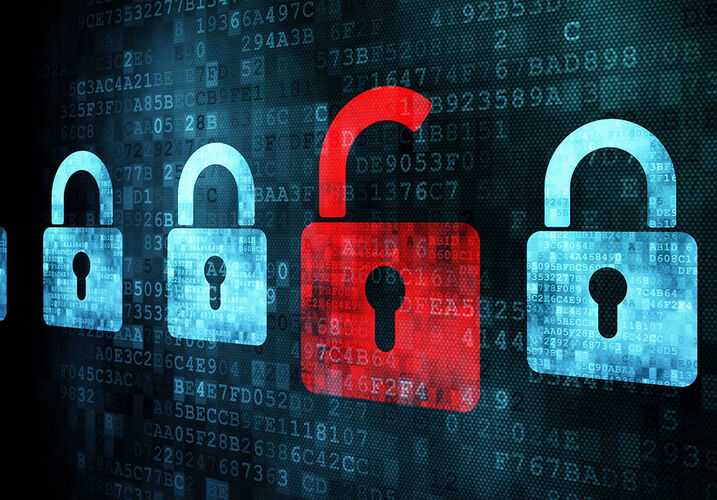 Last month, Intercept reported that Securus Technologies, one of the leading phone services providers for prisons and jails in the United States, was the victim of a massive data breach. The breach leaked the records of over 70 million calls that were placed by inmates all over the U.S. to their loved ones and attorneys. This major breach revealed that Securus Technologies may be violating the constitutional rights of prisoners across the nation.

Securus Technologies has been a major provider of secure telecommunications technology that allows for blanket monitoring and recording of detainee phone calls. Although the Fourth Amendment should provide inmates protection against “unreasonable searches and seizures,” it fails to protect them in real life.

Blanket monitoring is a recent phenomenon; prison management can now tap into any conversation an inmate has – except for those with his or her attorney. However, the breach revealed 14,000 conversations between attorneys and inmates that Securus Technologies had stored.

Those calls should have never been recorded. Doing so violates several of the prisoners’ constitutional rights, such as the right of effective assistance of counsel, the right to protection from unreasonable searches and seizures, and the right to the access of courts. Intercept further estimates that 14,000 might be a conservative estimate because the number doesn’t take into account calls made to attorney cellphones.

Securus Technologies has been profiting off the blanket monitoring system for years. Their earnings jumped from $87 million in 2013 to over $114 million last year. Almost every prison system in America contracts with private telecommunication companies in order to connect inmates with their families. However, the costs of these calls are extremely high, with prisoners and their families sometimes paying over $200 a month to use this service.

News of this latest security breach shows how companies are truly vulnerable in the age of the Internet. Securus promised that it was not only providing a means for inmates to connect with their family, but also a protected means of information storage for the prisons providing this constitutional right.

Securus now claims that the data breach was likely caused by an internal employee with authorized access to a limited set of records.

If you are a lawyer or consumer whose rights may have been violated by Securus Technologies, contact Morgan & Morgan to learn more about your potential legal options.