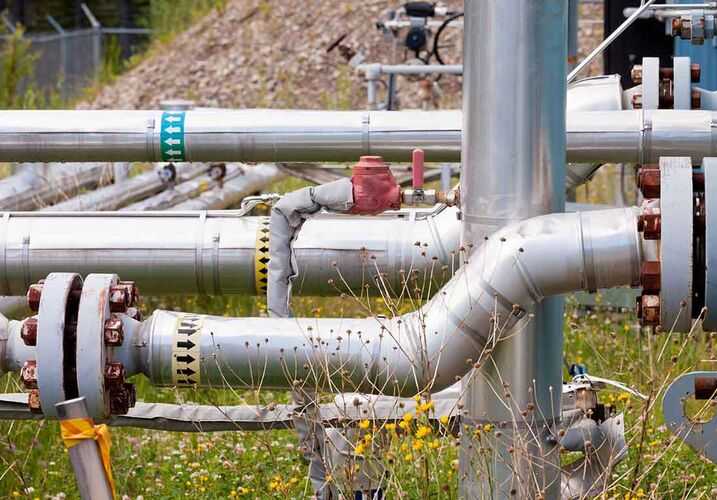 Morgan & Morgan, along with its local partners, hosted a community meeting on Tuesday for the residents of Porter Ranch. The meeting focused on the disastrous gas well blowout at the SoCalGas facility in Aliso Canyon that has forced thousands from their homes and caused widespread health problems for residents.

About 350 to 400 residents concerned about the current situation in Porter Ranch attended the community meeting, held at the Odyssey Restaurant in Granada Hills, CA. Residents were informed how they could participate in an ongoing lawsuit against SoCalGas.

All of the law firms involved in the litigation gave presentations at the meeting and remained behind to answer questions from residents. Attorney Rene Rocha spoke about Morgan & Morgan’s experience with the BP Oil Spill and the firm’s past successes in helping clients all over the U.S. recover from environmental disasters.

Environmental and industry experts were also present at the meeting. One of the experts was Paul Rosenfeld, Co-Founder and Principal Environmental Chemist at SWAPE, who spoke at length about the issues facing Porter Ranch residents. SWAPE specializes in investigations, risk assessments, and developing cleanup programs for the gas and oil industry hazards.

In addition to engineers and scientists, a local real estate expert was present to give an assessment of the effects of the gas well blowout on local property values – a major concern of many in attendance.

The attorneys at the event also released a video showing the extent of the gas well blowout, highlighting the danger posed to local residents. The video was taken with specialized equipment, a Gasfinder 320 camera. This same technology is use by regulators to detect pollution and hazard causing leaks from methane production facilities.

Many local residents have experienced nausea, dizziness, vomiting, nosebleeds, and headaches. This is in addition to the scores of residents that have lost the use and enjoyment of their homes and businesses due to the evacuation. At this time, 850 homes have been evacuated, with residents relocated to local hotels, outside the zone-of-danger. SoCalGas is paying for the hotels and temporary housing.

SoCalGas has been heavily criticized for failing to release adequate health and safety information ever since local residents started reporting negative health effects from the blowout when it was first detected in October of this year. Furthermore, SoCalGas has been unable to provide a concrete timeline for when they hope to have the blowout under control, with conservative estimates extending the crisis as far as a few months from the time of this writing.

Several social media campaigns have been initiated to keep residents apprised of the most recent updates on the blowout. Morgan & Morgan, along with its partners, have set up a website to educate local residents about their legal options for redress of the damages they have suffered.

If you or a loved one is a Porter Ranch resident, you may be entitled to compensation. Contact us by using our free, no obligation contact form or find out more information about the lawsuit and your legal options by visiting our Porter Ranch Gas Blowout lawsuit page.