How Pizza Delivery Drivers Get Cheated Out of Wages 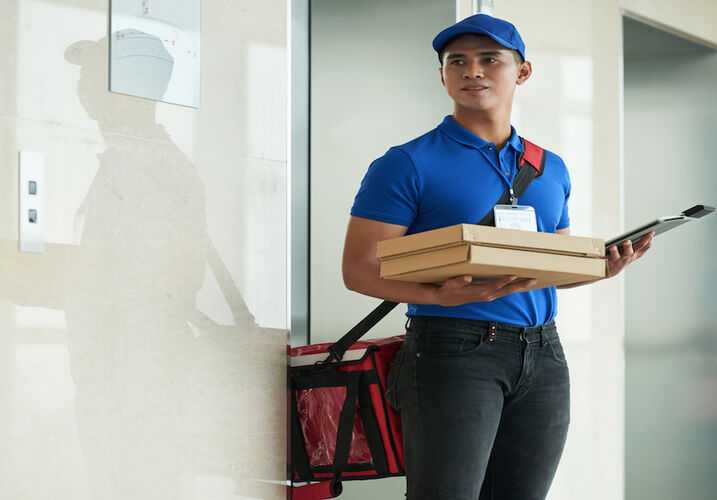 Anyone might be a pizza delivery driver — a teenager, a college student, a retiree. It could be a side gig or full-time work. And because pizza vendors are so varied, these employees might be treated and managed very differently.

Since most chains are franchised, mistreatment of delivery drivers often goes under the radar, and in particular, there are many ways employers withhold proper pay from them.

If you’re using your own car for pizza deliveries, your employer must compensate you for certain expenses. Sometimes reimbursement doesn’t add up: In one case, Pizza Hut drivers sued not only for failure to meet minimum wage but because they weren’t getting adequate money for the amount of wear and tear their vehicles were going through.

In a Coworker.org survey, 77% of respondents said vehicular maintenance was among the main problems of pizza delivery — one that can cut into your paycheck.

Legally, you must be compensated for mileage when you’re using your own car for deliveries. Most employers use the IRS business mileage standard rate as their guideline — it currently stipulates 58 cents per mile.

Drivers should be making at least that amount per mile during working hours. Tips don’t go toward covering fuel.

But let’s say you normally work as a delivery driver, but one night, your boss asks you to work a cashier shift. For the cashier hours, you should be getting paid for that role, not at a driver’s rate.

You should be getting tips, too. With those additional funds, your hourly pay should come out to $7.25 (the federal minimum wage) or more. If it does not, your employer should be paying you the difference.

Working ‘Off the Clock’

Do you have work chores you take care of before or after you clock in for your shift? Such tasks should never be performed “off the clock” — whether it’s rolling dough, delivering a meal or washing dishes. If you’re performing job duties, you’re on the clock, and you should be paid. It’s that simple.