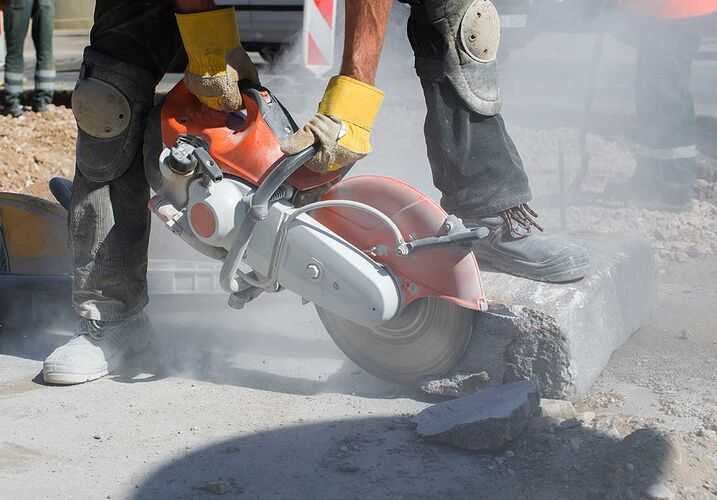 Construction on busy Emerson Street kicks off this week – an offshoot of the extensive Overland Bridge Project that’s tackling I-95 traffic woes. The $1.7 million resurfacing and improvement project will last until early 2017. The focus is on a mile-long-stretch between Spring Park Road and Hart Expressway. With four major improvements in the works, how will the project enhance safety in the area?

There are many benefits of road resurfacing that could help improve safety, especially for Jacksonville’s motorists. Road deterioration is common along busy streets such as Emerson, which links a local expressway to a major interstate highway.

Potholes are major culprits in car accidents and vehicle damages. The annual investment that is required by all levels of government just to maintain the nation’s highways, roads, and bridges now sits at an estimated $185 billion per year over the next 50 years, with $68 billion currently allocated to projects today, according to Pothole.info, a notable infrastructure website citing Congress’s National Surface Transportation Policy and Revenue Study Commission.

Because of major rainfalls, excessive heat, and wear and tear on Jacksonville’s roads, potholes are more than likely to show up — and cause hundreds, sometimes thousands of dollars in damage. With vehicular traffic expected to increase by 25 percent by 2030 across the country, the resurfacing of Emerson Street will help to reduce congestion (caused by slow driving cars that are avoiding potholes), damage to cars, and will keep motorists safe from pothole-induced accidents.

Curb and gutter improvements are essential and will benefit the newly resurfaced road. The main purpose of curbs and gutters is to properly channel water to drains and eliminate the need for side ditches. They also help to improve pavement performance by preventing surface water from entering beneath the pavement, according to trade publication Concrete Construction.

Curbs and gutters can also serve as barriers and avert vehicles from running off the road. Both these improvements will help enhance the resurfacing portion of this project and keep from road deterioration to occur more frequently, especially during heavy rainfalls.

As for pedestrians, the Florida Department of Transportation will install countdown timers, providing pedestrians with the remaining seconds available before drivers have a green light. While it is unclear whether these timers will be fixed time signals or have pedestrian activated sensors, pedestrians could have a safer experience crossing this stretch of road and could prevent such tragic accidents like that of a 53-year old man in April who was struck and killed by a car as he walked across the northbound lanes of I-95 by the Emerson Street exit.

Another major improvement Emerson Street will face is sidewalk replacement. For a city with extensive sprawl, sidewalks are an essential element for pedestrians in Jacksonville. A closer look on Google Maps reveals cracked and deteriorated, and often narrow, sidewalks on Emerson. The replacement along this mile-long road will provide a proper and designated space for pedestrians to walk and remain a safe distance from traffic. Residents who are not affected by the project can also request sidewalk repair in their area if residential streets meet the city’s threshold.

While the Overland Bridge Project will help alleviate traffic between Jacksonville’s southside and downtown areas, a variety of accidents can still occur on the road. For more information on what to do if you’ve been injured, visit our guide on car accident claims and what an attorney can do for you.