One Dead and Two Injured in Bronx Amtrak Explosion 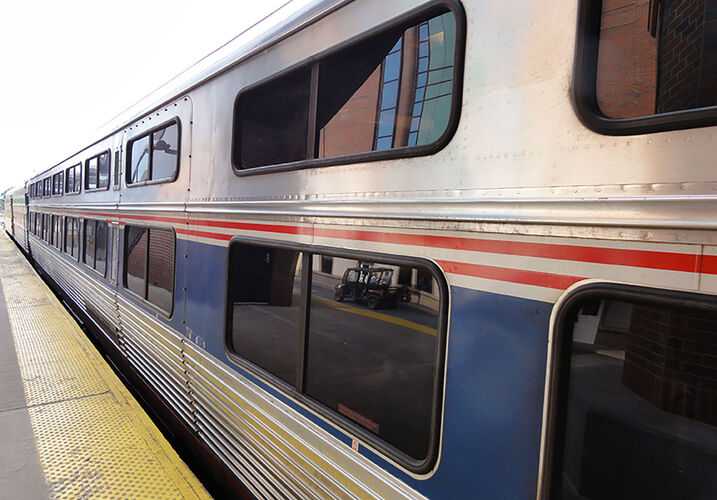 One Amtrak worker died and two suffered minor injuries on Dec. 5 after a transformer exploded at a substation in the Bronx borough of New York City, CBS 2 New York reported. According to the New York City Police Department, officers responded to the call just after 11 a.m. The substation is located in the Van Nest section of the Bronx near the rail line’s tracks in Parkchester. Police say Amtrak employees there were working on a power line that hadn’t been disconnected from a transformer when it exploded. The fatally injured worker was pronounced dead at the scene.

According to the New York City Fire Department, its officials received numerous calls with various explanations for the blast, NBC 4 New York reported. Fire officials remained on the scene to investigate. The NYPD was providing assistance to Amtrak police in their own investigation. Amtrak reported that trains were being held in Stamford, Connecticut, and New York City’s Penn Station due to the incident and its aftermath.

Workplace accidents can result in expensive medical bills, time away from work, and other costs that can devastate you financially. Most employers are required by their state to carry workers’ compensation insurance to cover the costs of workplace injuries, even if the trauma is not the result of the employer’s negligence. If you or a loved one was the victim of an on-the-job accident, you may be entitled to compensation for hospital bills, lost wages, and travel costs to medical appointments. If you are permanently unable to return to your career, you may be due money for job retraining. Survivors of workers killed in a workplace accident may be eligible for compensation for funeral costs and death benefits. Although you may be justifiably entitled to all of this, insurance companies routinely make it difficult to recover the money that is rightfully yours. Contact Morgan & Morgan, and if we move forward with your case, we’ll fight in your corner to get you the compensation you deserve.