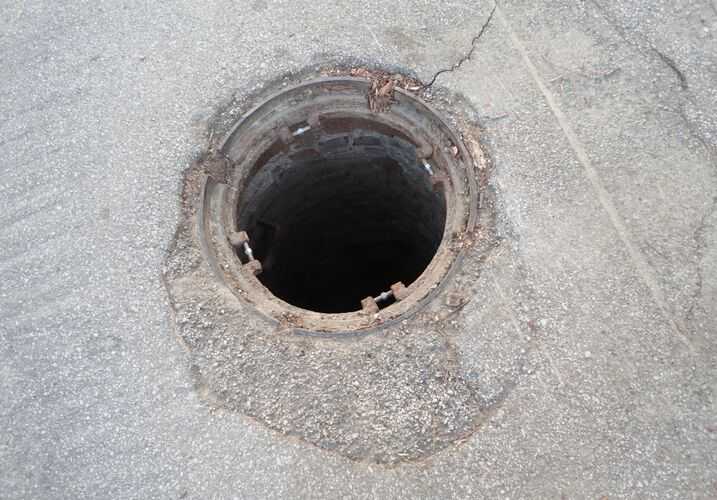 A New York City manhole exploded on Sept. 6, injuring a taxicab driver and leaving his two passengers shaken up. According to ABC 7, the taxi’s passengers, Inman Mussud and his 12-year-old son, were on their way to school when the incident occurred. Mussud said they both bumped their heads on the roof of the vehicle, and the inside filled with smoke. The cab driver was taken to the hospital with minor injuries. Mussud said that following the incident, he is nervous about getting back into a taxi.

The explosion occurred at the intersection of 36th Street and Second Avenue in the Kips Bay neighborhood of Manhattan. The left lane of the street was closed for several hours while electric and gas company ConEdison worked on the underground wiring that had been damaged by the explosion. A section of Second Avenue between 34th and 37th streets was closed briefly, as well. One witness, Steven Goldberg, an NYPD traffic agent, said the explosion was so loud, it made his ears ring. He said several cars were stopped at the intersection at the time. Goldberg said emergency responders arrived in seconds.

According to Metro, New York has had a high number of manhole cover explosions due to an aging power grid. In 2016, there were 1,908 such explosions in the city and 3,781 the previous year. Most victims of these incidents aren’t as lucky as Mussud and his son. If you or a loved one has been injured in a traffic accident or explosion, you may be entitled to compensation for damages relating to lost wages, medical bills, and more. Contact Morgan & Morgan for a free consultation to discuss your options.