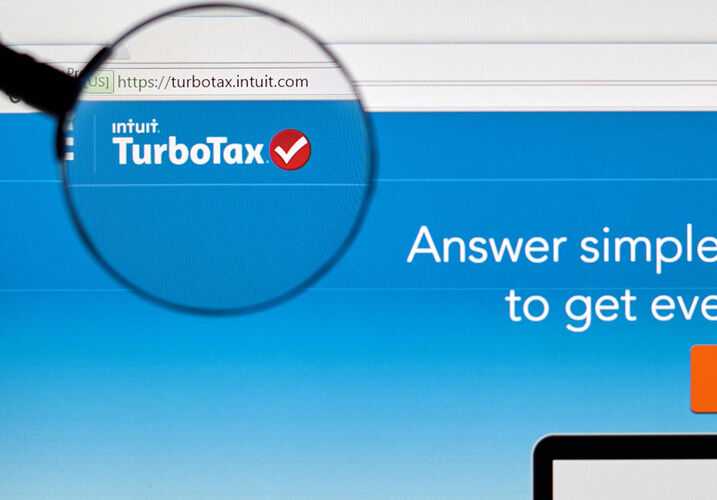 Did someone file a fraudulent tax return through TurboTax using your personal information? If so, get in touch with us today.

According to reports, concerns arose over TurboTax filings early in the tax season and grew to the point where federal authorities began to investigate. One of the plaintiffs said she last used TurboTax in 2011 but received a bill for $242 from TurboTax in March 2015 saying she used the software to file her federal tax return in more than one state.

Specifically, the complaint claims that “rather than protecting customers’ personal and financial information by implementing stricter security measures, TurboTax has instead knowingly facilitated identity theft tax refund fraud by allowing cyber criminals easy access to its customers’ most private information.” Furthermore, the case accuses Intuit of not only aiding and abetting fraud, but also of failing to notify customers that their personal information may have been used to file fraudulent tax returns.

Those customers, according to attorney John Yanchunis, could number into the millions.

“We anticipate tens of millions of potential class members as TurboTax appears to have been the conduit to the filing of false tax returns arising from the Anthem, Premera and Blue Cross Blue Shield data breaches,” Yanchunis said.

“It will be similar,” Yanchunis said, “but the focus will be on the lack of systems in place to prevent this type of fraudulent activity. Consumers who have had false tax returns filed should contact us.”