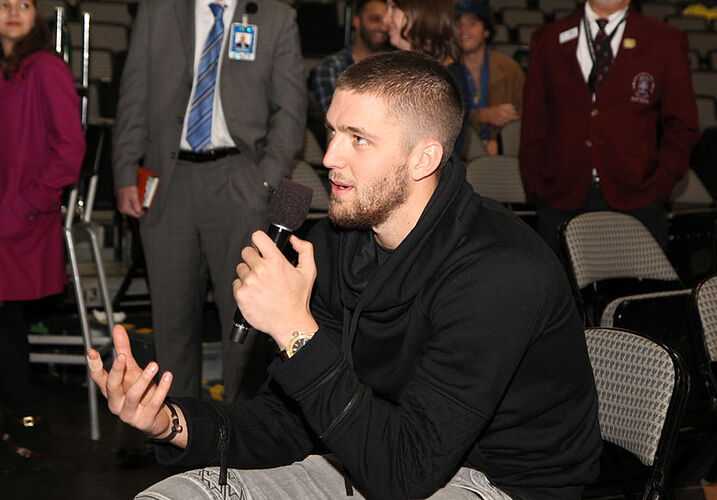 In the wake of a January 15 car crash that left professional basketball player Chandler Parsons with a herniated disc, torn labrum, and traumatic brain injury, Morgan & Morgan has announced that the firm will represent Parsons in a personal injury lawsuit against the driver who hit him.

Though the crash occurred around 2 p.m. on a Wednesday, the driver admitted to drinking alcohol the day of the incident. According to the police report, he had alcohol in his vehicle and on his breath. He was charged with Driving Under the Influence.

In a statement, attorneys John Morgan and Nick Panagakis said that, while Parsons was in “peak physical condition” prior to the wreck, the incident had “potentially end[ed] Mr. Parsons’ career as a professional athlete.”

“Chandler is having a difficult time accepting the consequences of the defendant’s reckless conduct on the roadway,” Morgan and Panagakis said. “He is now working with a team of doctors to regain his health, and at this time, his ability to return to play is unclear. Our focus right now is on helping him make a full recovery, while we also work to hold any and all responsible parties fully accountable.”

Parsons’ 2017 Rolls-Royce was severely damaged in the crash.

Since the crash, Parsons has been in the league’s concussion protocol and has not practiced or played a game.