Morgan & Morgan Is Law360’s Consumer Protection Group of the Year 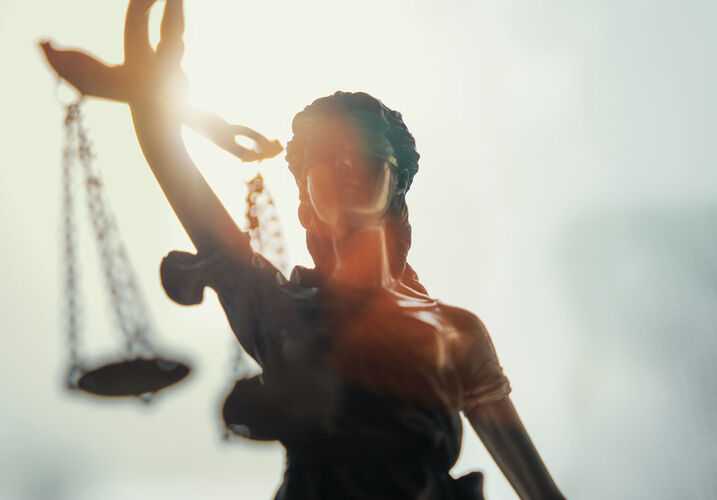 Law360, one of the world’s most authoritative sources of legal analysis, has named Morgan & Morgan a 2019 Consumer Protection Group of the Year.

Law360 cited the firm’s work as “the driving legal force” on major data breach cases like Yahoo and Equifax, as well as its push to file more Fair Credit Reporting Act (FCRA) lawsuits, as worthy of recognition. Of the hundreds of consumer protection groups in America, only a maximum of five can receive this honor from Law360.

“The firm has the bandwidth to tackle a whole host of consumer protection issues,” the article stated.

Every year, Law360 spotlights practice groups “that notched the biggest litigation victories or deals of the year. Winners are recognized for the size, complexity and significance of the… litigation they worked on.” The $380.5 Equifax settlement and $117.5 million Yahoo settlement presumably made the grade.

Morgan & Morgan now boasts 567 attorneys across more than 50 offices. Attorney Mike Morgan said, “We’re continuing to expand the lawyers and staff that we have, and continuing to work collaboratively."

Law360 noted that one of the firm’s advantages “is its sheer size and ability to corral talent from many different areas of civil law.” Morgan & Morgan handles cases in 80 different practice areas, increasing the likelihood that a consumer can hire an attorney who specializes in their specific case type.

John Yanchunis, who played a leading role in the Yahoo and Equifax data breach cases, said, “We’re so large and our focus is on representing consumers in any type of action on a contingent basis. We do no hourly work.” Morgan & Morgan only accepts a fee if they recover a favorable verdict or settlement for the client.

In 2019, the firm recovered more than $1 billion for consumers.