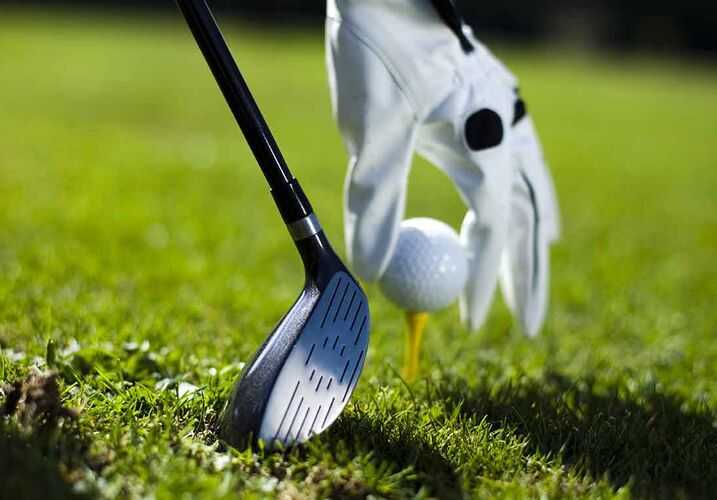 Morgan & Morgan is proud to have played in role in Jacksonville Area Legal Aid's historic April and May, raising $100,000 to help its mission to represent those who need legal assistance but can't afford it. Our founder, John Morgan, contributed $6,000 during the fourth annual Wiffle Golf & Happy Hour at attorney Steve Pajcic's home in Avondale, and Antonio Luciano, an attorney at our Jacksonville office, raised money for JALA by participating in Florida's Ultimate Ninja Warrior Competition.

John was among 100 guests to attend the Wiffle Golf & Happy Hour at Pajcic’s home. Proceeds from the event, entry fees, sponsorships, and donations from participants were matched by Pajcic’s firm and donated to JALA, a non-profit organization providing legal aid for people in 17 North Florida counties.

The backyard golf event, one of four fundraising events held in April and May for legal aid, raised $50,000. John’s donation was the largest single donation this year and helped propel the organization to reach a record-breaking $100,000 in total funds raised in just two months.

Founded in 1937, JALA consists of Jacksonville attorneys who came together to provide legal aid to those unable to afford an attorney. JALA has 35 attorneys operating in the cities of Jacksonville, St. Augustine, and Green Cove Springs, providing legal advice to low-income and special needs individuals and groups in various practice areas.

Luciano was the only private firm lawyer in all of Jacksonville to compete as an American Ninja Warrior. “Competing in this event provides a fun opportunity to help support the community of Jacksonville,” he said.