Memphis Drivers: Take A Look At These Myths About Cars and Trains 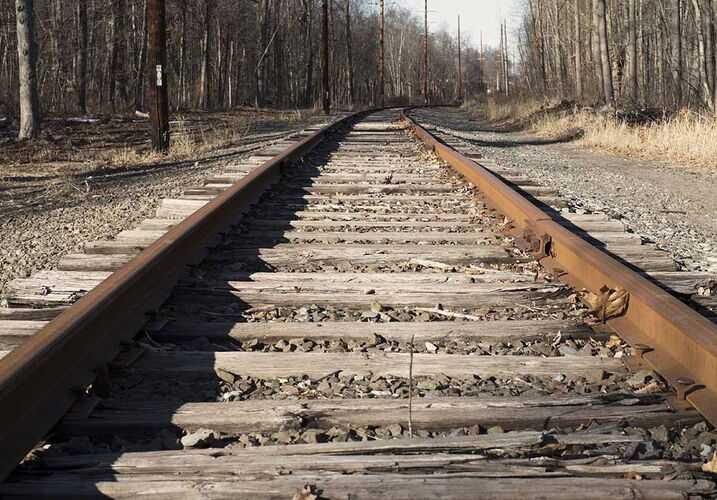 On Nov. 9, a person was killed after being hit by a train in Memphis. The train collided with the person at the corner of McLemore Avenue and Dunnavant Street, according to WMC Action News 5. Although this incident involved a pedestrian, there are many occasions when motorists and trains meet under sometimes fatal circumstances.

Neighbors in the area told Action News 5 that they have seen drivers and, even people walking, attempt to beat an oncoming train. Neighborhood resident Patrice Berry, who has witnessed some close calls, said “A car was inches from it and it beat it, but everyone is not so lucky.”

Your Car Can Outrun A Train

Many drivers believe they can outrun a train just by judging its distance. However, that is not the case. An oncoming train’s size in the distance can fool a motorist into believing it’s far away and that it is moving slower than it really is, according to the Federal Highway Administration.

That is not the only thing. A freight train traveling at 30 mph needs more than half a mile to come to a complete stop when it brakes. When you double the speed to 60 mph, train now takes a full mile and a half to stop, according to the Tennessee Department of Safety and Homeland Security.

You should never try to predict the distance of an approaching train. Even if the train appears to be miles away, do not risk racing a train to a crossing. If you lose, you might never race again.

You Can Drive Around Railroad Gates

You should never attempt to drive around railroad gates, especially when lights are flashing red. If the gates are down, you should stop and stay in place. Don’t cross the tracks until the gates are fully raised and the lights have stopped flashing, according to TDSHS. It is also against the law to drive through lowered gates with a fine of up to $62, according to city law.

When a vehicle gets stuck on a track, some drivers assume that they have enough time to figure out how to get their car off the track. They may proceed to struggle with the vehicle as a train is approaching in the distance, which can lead to deadly consequences.

If you find yourself in a car that is stuck on a track, immediately get out of the car and move away from the track in the direction from which the train is coming. You should not run in the same direction the train is going, because you could be injured by flying debris if the train hits your car, according to the TDSHS.

There Is Always Only One Train Passing

Drivers may not always be aware that there are multiple track crossing and that more than one train may be coming on the same track. They enter the track before making sure that no other oncoming trains are approaching and risk being hit by another train when they pass a first crossing.

If you find yourself near multiple railroad crossings and the last car of a train passes, you should look both ways to make sure it is clear even if the lights have stopped flashing and the gates have lifted. It is may be possible that the signage could be suffering from malfunctions, according to TDSHS.

By distinguishing fact from fiction when it comes to cars and trains, we’ve hopefully been able to help you be more aware of what to do at railroad crossings.

However, accidents may still occur even when you have undertaken measures to stay safe. Read more to learn what our car accident attorneys could do to help people after a car crash. If you are ready to pursue a claim, fill out our free, no-risk case evaluation form today.