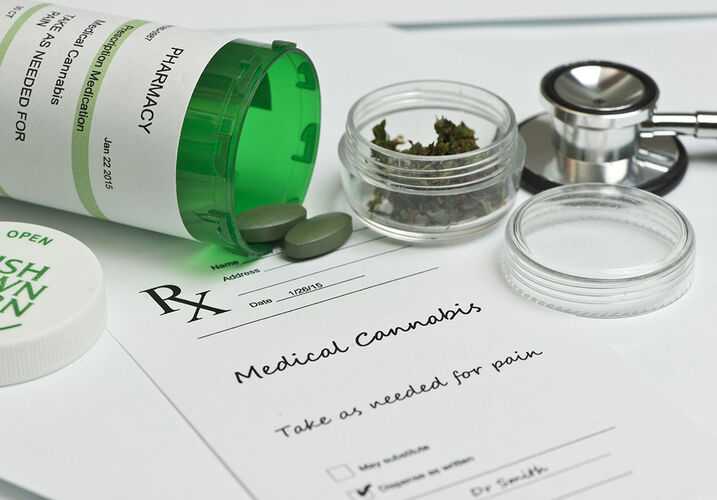 For one Georgia family, the promise of medical marijuana in Florida presents a unique opportunity for them to stay together, and help their son get the care he needs. The same could soon be said for many Floridians.

Rose Terlaje says the only effective treatment for her son Antonio is medical marijuana. Antonio, only eight years old, has severe autism and injurious behavior. They haven’t found another effective treatment, according to her interview with St. Petersburg’s 10 News. Her son has tried several different pharmaceutical remedies, but none have worked for long, or sometimes at all.

She plans to relocate to the Bay Area with her son if Amendment 2 passes. The amendment would open up Florida’s medical marijuana field to a variety of potential treatments, rather than the tiny offerings approved by the legislature currently.

Families like the Terlajes need this avenue of therapy. Rose told the station that “within the first week he said ‘I love you’ for the first time in over two years,” and that his behavior was curbed by the treatment. Access to this medication has already provided many sufferers with an opportunity for a renewed and more comfortable life, but still more people in need can benefit.

Current law only allows for certain types of marijuana. Rose noted “High CBD often makes aggression or self-injury worse. It's the THC that is working. It's the only thing that's ever worked for him.” She is referring to the chemical makeup of cannabis, some versions of which are still illegal to many sufferers. Amendment 2 would open the field up to versions that could help her son.

And health benefits aren’t the only positive for medical marijuana. The state could increase tax revenue, weaken other epidemics, and create opportunities for studies and alternative treatments for people with debilitating conditions. This window into the potential for marijuana therapy could provide greater insight into how it can be safely and medically utilized.

The Florida legislature passed the Compassionate Medical Cannabis Act in 2014, often referred to as the “Charlotte’s Web bill.” It was a step in the right direction, but Sunshine State News noted at the time the original bill didn’t cover many debilitating conditions such as HIV/AIDS, dementia, and post-traumatic stress disorder, and only legalized one type.

The legislature and Rick Scott expanded Florida’s medical marijuana law earlier in 2016 by adding the drug to the state’s Right to Try Act. This legalizes different types of marijuana for use by patients with terminal diagnoses. The bill also provided for new regulation and expanded growth and distribution.

But these measures aren’t enough for families like the Terlajes.

Amendment 2 legalizes all types of medicinal cannabis for patients with defined debilitating conditions, not just terminal diagnoses. It also provides for a rigid medical interpretation of what a debilitating illness is and how a caregiver can help a patient, plus identification to individuals and production facilities. The amendment would drastically improve the quality of life of many, including Antonio.