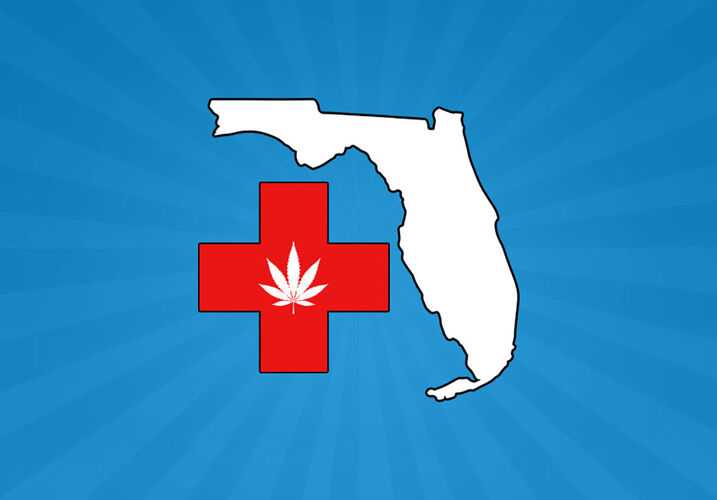 Morgan & Morgan is proud to announce that Amendment 2 prevailed at the polls. In a historic move, Florida became the 26th state to legalize marijuana in some form, comfortably passing Amendment 2. The medical marijuana amendment will broaden the medical cannabis program already in place in Florida, giving more people the opportunity to use the plant for its medical benefits.

In a state of nearly 20 million people, 71 percent of voters voted in favor of the measure, while just 29 percent opposed it. Our own John Morgan, along with United for Care, led the path for victory, empowering Floridians all over the state with the knowledge of the profound medical benefits of medical marijuana. He spent millions of his own money to help those suffering from debilitating illnesses get the relief they deserve.

"I'm happy to report that we passed this," John told reporters at a press conference. "There is a world out there in Florida, we estimate four to five hundred thousand really, really, really sick people who benefit day one."

Despite the comfortable margin of victory, passing Amendment 2 was far from a forgone conclusion. Polls taken close to the election indicated that it was set to pass, however some showed a similar outcome to the first time Amendment 2 was put to a vote in 2014 and failed to pass the 60 percent threshold needed.

United for Care, the main group behind the medical marijuana initiative, learned from the loss and tightened up the amendment’s language. The new language still ensured people in need would have access to medical marijuana, but it also satisfied those with concerns about its presence in Florida.

The amendment offers people with debilitating medical conditions such as cancer, epilepsy, glaucoma, AIDS, PTSD, Crohn's disease, Parkinson's among other diseases, the ability to use pot to help treat their conditions. The Department of Health will be regulate the medical marijuana program, and is in charge of regulating distribution and issuing identification cards.

Passing the amendment is just the first step, though.

“There is still a lot of work to do,” United for Care campaign manager Ben Pollara told WKMG Orlando. “There are still a number of clear and present conflicts between the current statute and the amendment. However, it is nothing that can't be worked out.”

Still, tens of thousands of people suffering from medical conditions that will benefit from medical marijuana now stand to have access to relief. That is the most important thing. We at Morgan & Morgan are proud of the accomplishments of those who worked hard to get Amendment 2 passed.