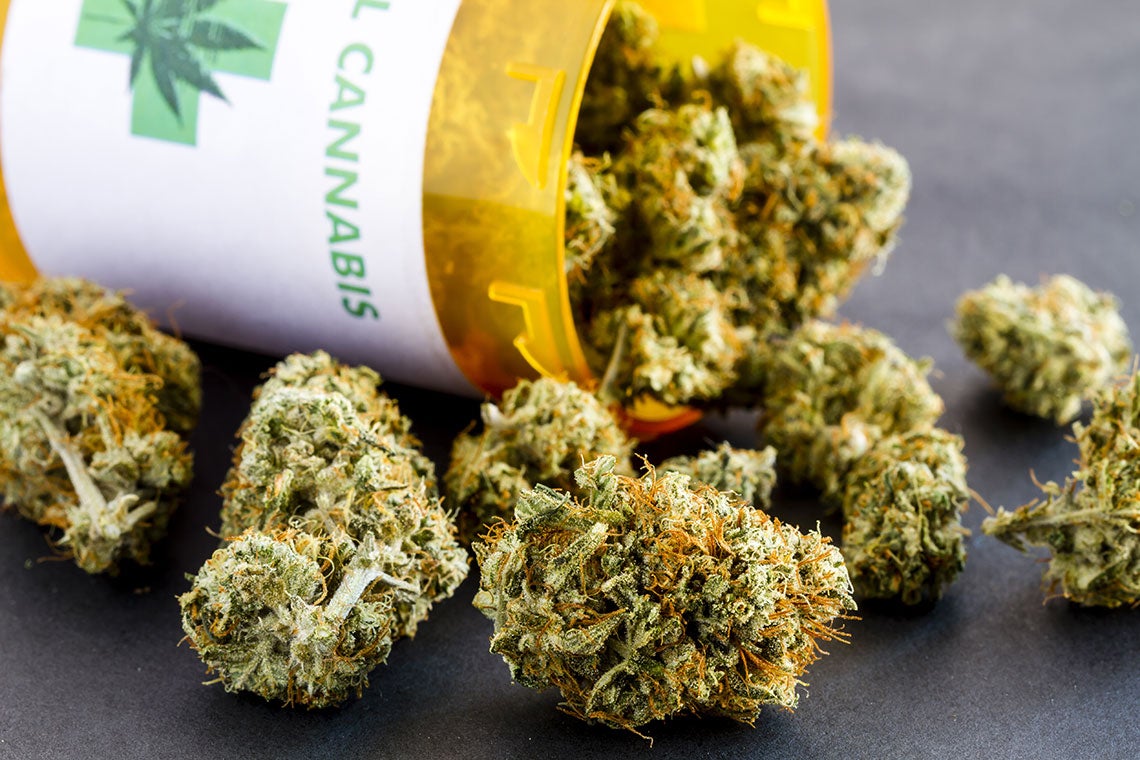 There are many businesses in Florida that could benefit from medical marijuana if Floridians choose to vote yes on Amendment 2, according to local news reports. Businesses like nurseries and dispensaries will be provided with the most opportunity should medical marijuana get passed, but there are many other businesses tangentially related to the cannabis industry that could get a boost.

Marketing firms, insurance agencies, packaging manufacturers are all examples of businesses that directly target the cannabis market. Similarly, agricultural wholesalers and software developers have specifically designed products for the growth and distribution of marijuana. Businesses such those could be in line for substantial economic growth if medical marijuana is legalized in Florida.

Florida is the third largest state in the country by population, and one of the states larger than it, California, claims its medical marijuana industry is in excess of two-and-a-half billion dollars. It is doubtful that Florida would generate sales to that extent, but with a population of more than 20 million, it is not inconceivable that medical marijuana could become a hundred million dollar industry within a few years of legalization.

Despite the benefits that medical marijuana could provide for people who suffer from debilitating diseases, there are groups in Florida who oppose the measure. Mel Sembler and the group Drug Free Florida have mounted stiff resistance to Amendment 2, even though the most recent poll suggests that 69 percent of Floridians support the Amendment.

The support for Amendment 2 has largely been drummed up by the organization United for Care, which is led by Orlando attorney, John Morgan. John has donated millions to United for Care to promote the legalization of medical marijuana in Florida.

Even with John’s work, there is still much to be done heading into the home stretch before the vote on Amendment 2 to ensure that Floridians are able to receive all the benefits medical marijuana could provide for their state.

A previous attempt to pass a similar Amendment in 2014 failed that year due to the campaigning of Drug Free Florida and its benefactors.