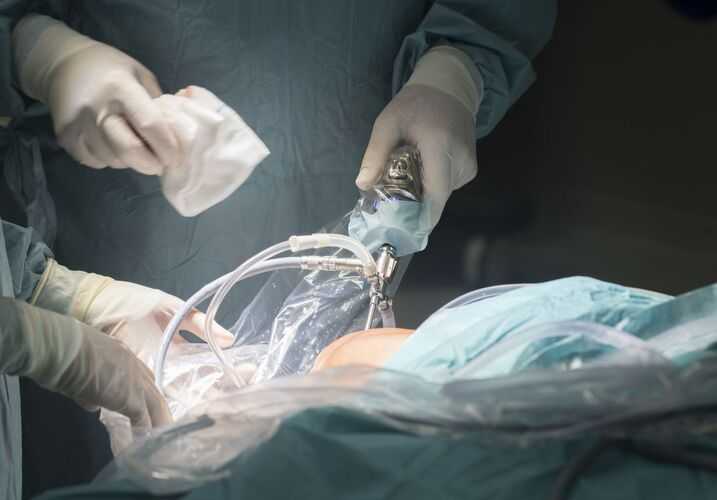 A New York doctor with a questionable history has more trouble on his hands after an exposé by the New York Post accused him of rampant medical malpractice on Sunday.

Ten lawsuits filed in the last 20 years suggest that Dr. Ira Kirschenbaum, the head of orthopedic surgery at Bronx-Lebanon Hospital Center failed to meet the duty of care required of medical professionals several times. Four patients have died in his care at the hospital, and others suffered lasting injuries, according to the Post.

This isn’t the first time someone raised concerns about Dr. Kirschenbaum, either.

“I told Fuentes I could not sign off on a surgeon I didn’t even meet and had no idea how safe he was,” former Bronx-Lebanon chief of surgery Dr. John Cosgrove told the Post about Kirschenbaum’s hiring in 2008.

Fighting Back Against Medical Malpractice

Medical malpractice is a harrowing situation where you’re left injured by medical professionals charged with making you better.

There are many examples of medical malpractice, and the U.S. Department of Health and Human Services received 433,151 adverse action reports between 2006 and 2016, including license suspensions, revocations, reprimands, and more aimed at punishing healthcare professionals for their mistakes.

Although malpractice may come in many different forms, lawsuits typically follow a specific pattern.

For a medical malpractice claim to succeed, you must prove a chain of elements, including:

Injured parties can receive compensation for medical expenses, lost wages, pain and suffering, and more depending on your situation.

Right now, Bronx-Lebanon is standing by Dr. Kirschenbaum. The hospital’s lawyer told the Post the orthopedic surgeon is “a respected member of the medical staff.”

Feature photo not of knee surgery performed by Dr. Kirschenbaum.