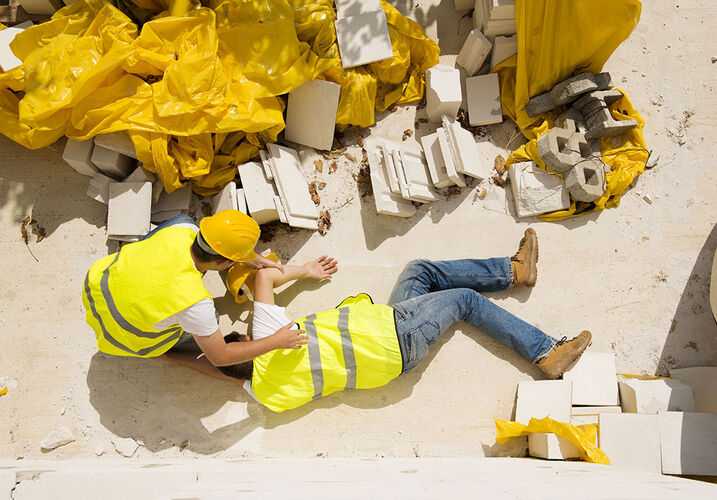 Two construction workers were injured on Monday afternoon in Highland Heights, Kentucky, when an impaired driver plowed through their construction zone, WLWT reported. Around 1:35 p.m., Karim Zein drove his Chevrolet Camaro northbound on Alexandria Pike and struck a construction flagger in a work area on the 2300 block. Zein’s car then continued and hit a construction van parked nearby with another construction worker inside. Both workers were taken to local hospitals. The flagger was listed in critical condition, while the second worker suffered minor injuries. Zein was also injured.

When questioned by the Highland Heights Police Department, Zein confessed to driving under the influence “at an extremely high rate of speed.” Police have charged Zein with first degree assault. Both of the injured workers are employed by T-N-T Sawing Inc. and were replacing a piece of sidewalk in the area. The accident remains under investigation, and the police did not release the victims’ names.

Although Zein’s insurance company presumably will be responsible for damages resulting from the crash, because this crash occurred in a work zone, the injured workers may also be eligible for workers’ compensation. Despite the fact that the accident was not caused by actions related to their job, the fact that the accident happened during the course of employment means that the employer may be responsible for paying disability benefits as well as the cost of medical bills.

If you’ve been injured in a car crash or other incident, recovering what you’re owed usually means a legal battle with an insurance company. Without an attorney to guide you through this process, you could be denied the compensation you need to put your life back together. The personal injury attorneys at Morgan & Morgan fight For The People, not the powerful. We have been handling these cases for over 30 years and have recovered over $5 billion for our clients.

If you were injured in a crash or an on-the-job incident, fill out a free case evaluation to see if you have a case.