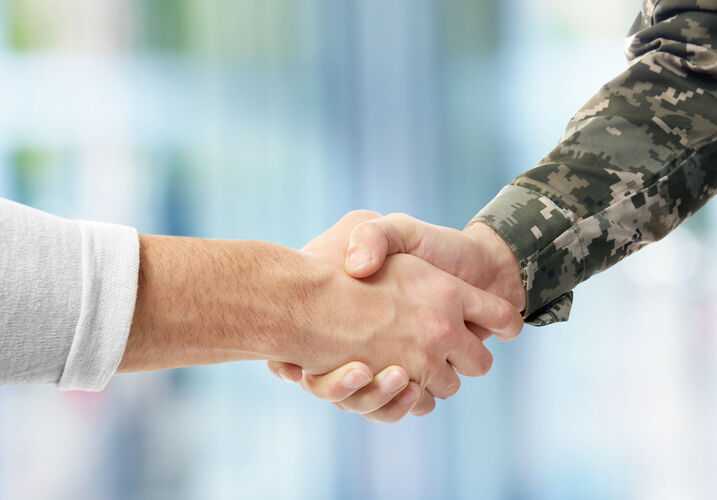 Veterans work hard to serve their country. When they come home, their country should serve them. In part, that’s why USERRA exists. USERRA is the Uniformed Services Employment and Reemployment Rights Act of 1994, and it sets forward several laws regarding service members’ employment when they return from service.

Anyone who has trained and/or served in the U.S. military can benefit from USERRA protection, regardless of the time in which they served or whether they served voluntarily or involuntarily. Aside from Army, Air Force, Naval, and other military veterans, beneficiaries also include National Guard and Reserve members, those who serve/d in the National Disaster Medical System and the Public Health Service Commissioned Corps, and active parts of the armed forces.

All U.S. employers must follow USERRA guidelines, no matter what type of company or number of workers it employs. USERRA also protects workers at foreign offices of American companies and American offices of foreign companies, where USERRA doesn’t conflict with the foreign country’s laws.

So what protections, exactly, does USERRA offer?

According to USERRA, your employer cannot discriminate against you in any way — whether that means withholding scheduled promotions/raises/bonuses or passing over you for certain opportunities — due to your future service. Additionally, you can’t be rejected employment because of future plans to serve (as well as previous service).

However, USERRA only protects some employees — independent contractors do not receive the same protections.

If you leave your workplace to serve in the military, USERRA protects your right to return to your previous position.The time that you spent performing military duties should, by law, be treated the same as your workplace would treat a worker’s leave of absence or furlough.

With that in mind, the employee — by the “escalator” principle — should reenter employment with the same seniority, benefits, and pay that they would have accrued had they not been serving. USERRA urges “reasonable efforts” be made to retrain said employee for this “escalated” role. If they still cannot qualify for the escalated position, they must be offered a position most similar to that one. Also, USERRA ensures that if you had a pension, it continues upon reemployment.

To resume working at your former place of employment, you must:

The Employer Support of the Guard and Reserve (ESGR) is designed to resolve employment issues for current and former service members. In order to launch a formal investigation into an employer’s illegal actions regarding USERRA, the worker would file a claim with the U.S. Department of Labor and may consider retaining an attorney.