How to Drive Safely Around NYC 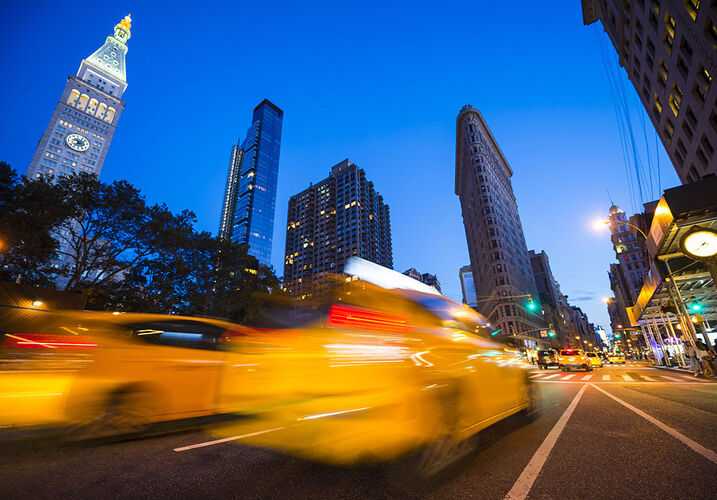 The prospect of driving in New York City can be a dreaded and nerve-wracking task. The constant traffic where you don’t move at all for what can feel like hours. Pedestrians who walk out in front of cars without paying attention to traffic signals. Construction that backs up traffic for miles and turns four lanes to one. City vehicles that halt traffic or appear behind your car and force you to make panicked decisions.

There is a lot to be aware of when driving in NYC, especially when you are a new driver. However, by following these tips you might be more likely to survive driving in New York City.

Watch Out for Pedestrians Jumping Out in Front of You

Pedestrian injuries and deaths from city motorists are up this year compared to 2015.

According to Mayor Bill de Blasio’s Vision Zero View crash data map, there have been 68 pedestrian deaths and 5,968 injuries from vehicles in 2016 alone.

City vehicles provide various important services for NYC, but can also make newer drivers anxious. Sanitation trucks can cause traffic by blocking intersections and streets, which can make impatient drivers try to create their own path around the vehicle, or in worst cases lash out violently at the sanitation workers. When you encounter a sanitation truck that is blocking traffic, stay in your vehicle and calmly wait until the truck clears the road to proceed.