How Could a Better Law Prevent Distracted Driving Accidents in Florida? 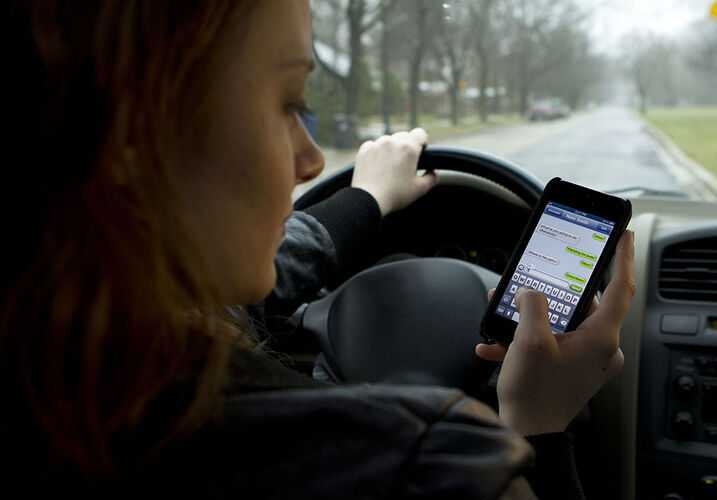 We may be a couple of weeks into the “100 Deadliest Days” for driving – named for the dangerous surge in accidents in the 100 days after Memorial Day – but Floridians know that distracted driving is an urgent issue all 365 days of the year for the state. As distracted driving grows more prevalent each year, Florida locals are becoming increasingly vocal in their call for a better law to prevent distracted driving.

Others point at the law’s relatively small slap on the wrist – a first-time offense of distracted driving carries only a $30 fine – and say the laws do not provide enough of a deterrent for motorists to change their behavior.

Distracted driving is an issue of massive proportions in Florida, and it’s not just claiming thousands of lives each year. It’s also making insurance premiums skyrocket. Just as safe drivers can still be affected by the reckless driving of distracted drivers, motorists who have never been in an accident are still seeing their premiums go up because of the dangerous decisions of others.

Distracted Driving Laws in Other States

Georgia’s distracted driving laws are stricter than Florida’s in multiple ways. Novice drivers – drivers under the age of 18 – and bus drivers are not allowed to use a cellphone at all while driving, even if it is a hands-free call. This is in stark contrast to a recent incident of a Florida school bus driver using her phone while driving to watch videos. Drivers that aren’t under novice or bus-driver restrictions are able to use their cellphone to make a hand-held call.

Texting is banned for all Georgia drivers, though, and is a primary offense, so officers are able to pull over a motorist for texting and driving. Those who are caught breaking the law receive a $150 fine and one point on their license.

Distracted driving laws are even stricter in New York. Motorists in New York can only use a hands-free device, and if they are caught texting or making a hand-held call, they face a $200 fine and five points on their license. Because this puts drivers halfway to a license suspension, it’s a strong deterrent to risky distracted-driving behavior.

A Tougher Stance on Distracted Driving

Of course, a change to New York’s distracted driving laws would be a drastic shift for Florida’s motorists, and something some lawmakers would likely not be prepared to propose. Locals instead point to improved enforcement as the easiest first step to tackle, since Florida is one of five states that do not classify distracted driving as a primary offense.

Currently, police officers can only issue a ticket for distracted driving after they have pulled over the driver for another primary offense, like speeding. By allowing Florida police officers to pull over drivers who are texting and driving, motorists may feel greater pressure to reform their risky behavior.

There are dozens of states with stricter laws that Florida can model itself upon, whether Florida chooses to adopt New York’s more hardline stance of distracted driving, opts to follow neighboring Georgia’s example, or looks to another state for guidance. Efforts to toughen up the law have failed in the state legislature, according to Fox 4. But despite the difficulties, locals are demanding Florida lawmakers continue the fight for a sensible policy that reforms motorist behavior, prevents accidents, and lowers auto insurance premiums.

Distracted driving can lead to accidents that can cause severe injury, even death. If you or a loved one were victims of a car accident, and would like more information on when to contact a car accident attorney, read our explainer. On that page, we also discuss the types of injuries for which you can seek compensation, what types of accident claims are available, and much more.