How Can Volkswagen Encourage Owners of Scandal-Plagued Vehicles To Make Repairs? 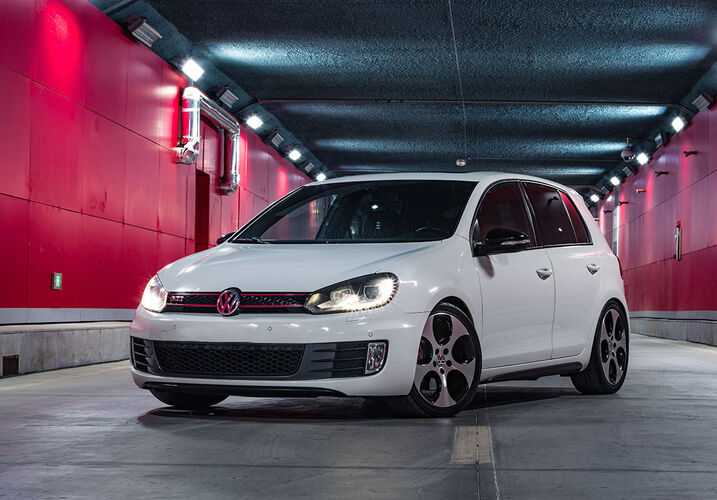 Owners of Volkswagen (VW) diesel vehicles with faulty emissions systems will not be required to repair their cars.

Unlike vehicles recalled for defects like faulty airbags, ignition switches, and other flaws, not fixing the jerry-rigged emissions systems isn’t considered life-threatening. Volkswagen faces the dilemma of finding ways to encourage vehicle owners to consider protecting the environment, rather than themselves, from the pollution these cars are creating.

The chief concern among those who purchased VW diesel cars beginning with the 2009 model year, is that performing the emissions fix will significantly lower fuel economy.

According to an October 18, 2015 New York Times article, many VW owners are passionate about the superior fuel economy they get from their cars, and are unwilling to compromise those numbers. The owners claim they get anywhere from 10-to-15 miles more per gallon of gas than the Environmental Protection Agency’s (EPA) estimation that comes listed on the sales stickers. Most do not want to compromise those numbers by tinkering with the emissions system, even though the head of VW’s U.S. operations claims the fuel economy will not dip below EPA estimates.

In addition to taking a hit on fuel economy, re-fitting emissions systems will also affect the cars’ torque and pickup. Not only will the cars burn fuel more quickly, they will not accelerate as rapidly or as smoothly as they do in their present state.

How Can VW Entice Owners to Do the Right Thing?

So far, VW has announced that it will begin encouraging owners to bring their cars in for repairs in early 2016. It cannot force owners to do so, but it must find appealing ways of enticing them into agreeing to get the repairs. According to figures put forth by International Council on Clean Transportation, these vehicles will spew 40 times more nitrogen oxide pollutants into the air than modern light-duty and 18-wheel trucks.

If VW owners are not willing to live with reduced fuel economy and performance, the company is going to have to offer some extremely appealing incentives to get them to fix the cars. Here are some suggestions for VW to consider. The attorneys at Morgan & Morgan PA think these might appeal to owners, and would encourage them to want to repair their cars (VW has not yet officially announced any actual incentive plans):

Dealerships are going to have to do their part on the local level to get customers to fix their cars. One way might be offering free loaner cars to people who do not have alternate means of transportation while their cars are being repaired.

Since the biggest concern seems to be fuel economy, VW should offer generous fuel vouchers to customers concerned about having to fill up their gas tanks more often.

Some owners might want to just get rid of the cars rather than fix them. VW can choose to make it attractive for owners to either trade-in their current vehicles for ones not affected by the scandal, or ease restrictions on leased vehicles to make it easier to lease a different vehicle before a current lease expires.

If all else fails, there’s always cash. VW can choose to offer significant financial compensation to encourage owners to fix their cars.

Certain states have tougher emissions laws than others. If states like California and New Jersey mandate that affected VW owners must have their vehicles fixed, they can make life very uncomfortable for those who refuse. Non-compliance could prevent owners from renewing vehicle registrations in those states.

In the meantime, VW owners in all 50 states are patiently waiting to see how this will play out.

Explore Your Legal Options With a Qualified Attorney

If you are concerned about more than just pollution and decreased fuel economy, speak to a qualified attorney about your legal options. The attorneys at Morgan & Morgan, PA are currently evaluating individual claims on behalf of VW owners affected by this scandal.

If you want more information, please contact us for a free consultation.