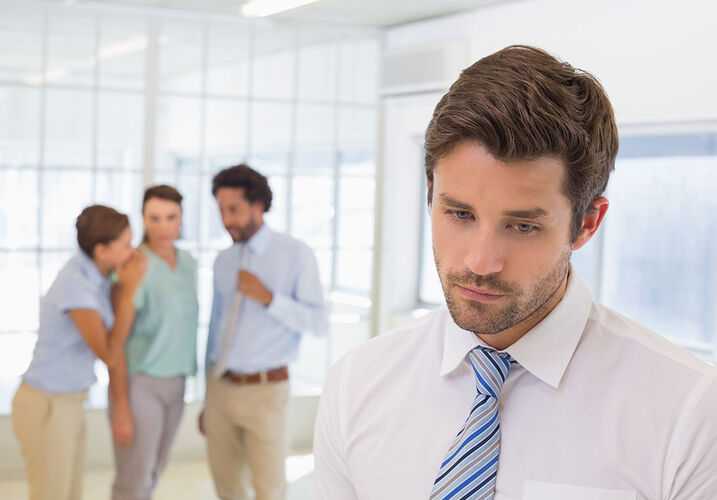 May is Mental Health Month, when people shine a light on the nature of mental illness and the factors that contribute to it. Bullying is reportedly a contributor to mental illness, according to Stopbully.gov, a government resource on bullying.

Bullying's impact on mental health is pervasive, whether the victim is a child or an adult. It’s estimated that one in five Americans will be affected by a mental health condition over the course of their lives, and bullying is a factor in that figure.

Here are four facts about how bullying has been shown to have a negative impact on a victim’s mental health.

Its Effects Can Be Worse When the Bully is Another Child

When a child's peers bully him or her, that can have a deeper impact on his or her mental health than abuse from adult caregivers, according to a Forbes report.

According to the article, which cites studies presented at the Pediatric Academic Societies 2015 meeting, anxiety, depression, and other serious mental health disorders apparent later in life were the result of victims having been bullied in childhood.

If you were a victim of bullying in school, you probably thought you’d left those days behind you when you graduated to the office. Unfortunately, new research shows that on-the-job bullying is a common problem.

Bullying at work can be perpetrated by everyone from a coworker to a manager. Symptoms can include panic attacks, ulcers, and even post-traumatic stress disorder. If you’re the victim of workplace bullying, your human resources department can be of assistance in helping you to document and mediate these claims. However, some victims, as a result of existing or developing mental disorders, fail to seek intervention for these issues until the problem has become too much for them to handle.

It Can Happen Online

Cyberbullying has affected everyone from media personalities to school-age children. It can be personal, one-on-one attacks via social media or other online platforms, and can escalate to become prolific smear campaigns that have far reaching consequences for both their real and online identities.

A CNN news report says that 23 percent of teens reported that they’ve been subjected to cyberbullying. Some of these instances have resulted in suicide or suicide attempts. A suicide spike for young women aged 10-14 over the past 15 years has been linked by some researchers to the rise of social media.

It Disproportionately Affects the Poor

Children from low-income families are disproportionately affected by adverse childhood experiences, which can be a result of neglect, abuse, and parental mental illness. Excessive disciplinary action in schools, which can be thought of as bullying by teachers or school officials, can make these existing issues more pronounced, causing toxic stress levels in youngsters to rise.

We at Morgan & Morgan stand firm against bullying, and have helped families deal with bullying's needless tragedies. If you or someone you know is the victim of bullying, there are resources available to help. No one should be alone in their struggle against bullying.