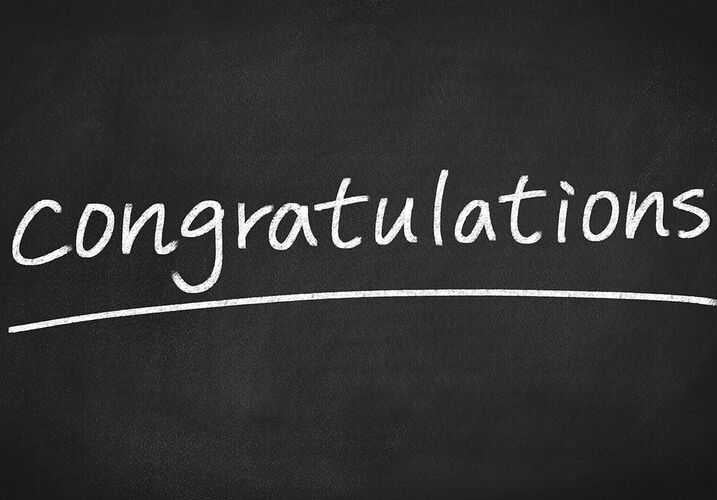 We are proud to announce that Mr. Herbert H. Hofmann II, managing partner of our Sarasota office, has been named one of AIOPIA’s 10 Best Personal Injury Attorneys for Client Satisfaction. AIOPIA is the American Institute of Personal Injury Attorneys and the organization publishes an annual list for each state. The winners are chosen for their relationship and reputation amongst clients.

Hofmann has been with Morgan & Morgan since 1999, focusing on wrongful death and severe personal injuries involving vehicle crashes and premises liability. He was previously selected for membership in The National Lawyers Top 100 Trial Lawyers, an organization whose membership comprises of top lawyers across the US. Less than 1% of lawyers are invited for this honor.

In 2014, he was invited to join the Southern Trial Lawyers Association, an elite group of lawyers who are honored for the work they do to protect the individuals and families they represent. He also received an AV Peer Review Rating by Martindale-Hubbell, a distinction that only a few lawyers in the country are honored with. The AV rating is the highest level of professional excellence and is bestowed to the lawyer based on peer reviews.

Hofmann was born in Chicago and lived in Sarasota County, Florida with his family for most of his life. He pursued a Bachelors degree in Finance and Multinational Business Operations and graduated with honors and as a member of many prestigious collegiate societies. After college, Hofmann attended Florida State University College of Law. While in law school, Hofmann presided over the student supreme court. He started his career handling personal injury claims for a small firm in Sarasota.

After his first job out of school, Hofmann was named an Assistant State Attorney for the 12th Judicial Circuit. As Assistant State Attorney, he prosecuted criminals of behalf of the state, trying innumerable jury and bench trials. Hofmann later went on to join a small but established Sarasota firm handling personal injury and negligence claims. It was at this time that Hofmann joined Morgan & Morgan on a partnership track.

We congratulate Mr. Hofmann on his recent victory and commend him for the many accomplishments he has received throughout his legal career.