How Florida Teachers Are Cheated Out Of Their Bonuses 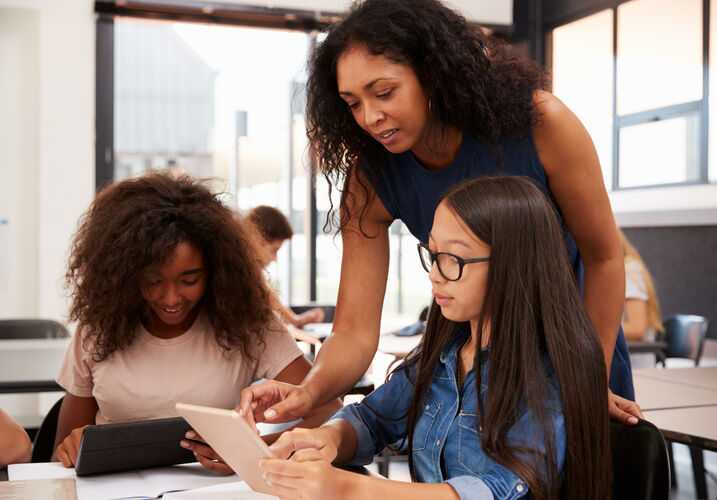 Today, Morgan & Morgan has filed a class action lawsuit against the Florida Department of Education, representing teachers who were part of the Best and Brightest Scholarship Program. The firm alleges that the State instructed school districts to reduce the bonuses paid to eligible public-school teachers.The class representative is Christopher Alianiello, a former elementary school teacher.

“School teachers are wildly underpaid as it is, and the Best and Brightest Scholarship Program was enacted to recognize the critical role teachers play in the education and growth of our children,” said attorney Ryan Morgan. “Our underfunded system forces many teachers to pay for school supplies with their own money, and it’s simply unacceptable that so many would have this much-needed bonus taken from their pockets. We will fight for these teachers to get their due, as well as to uncover why the DOE shorted thousands of teachers their hard-earned bonuses, and to ensure they’re properly paid going forward.”

As a direct and unambiguously worded law, the Best and Brightest statute mandates a specific bonus for those who meet the program’s criteria. However, the DOE allegedly violated this statute by wrongfully instructing school districts to pay less by subtracting their employer payroll taxes and mandatory payroll expenses (e.g. Social Security and Medicare taxes and Unemployment Compensation Insurance and Worker’s Compensation Insurance) from the teachers’ bonuses.

As a result, Florida’s Best and Brightest teachers were paid less than guaranteed. In addition to recovering the compensation due to these teachers, this lawsuit also seeks a declaratory judgment to confirm that the DOE’s practice of “authorizing” Florida school districts to pay teachers less than required under the program violates Florida law, thereby ending this practice.