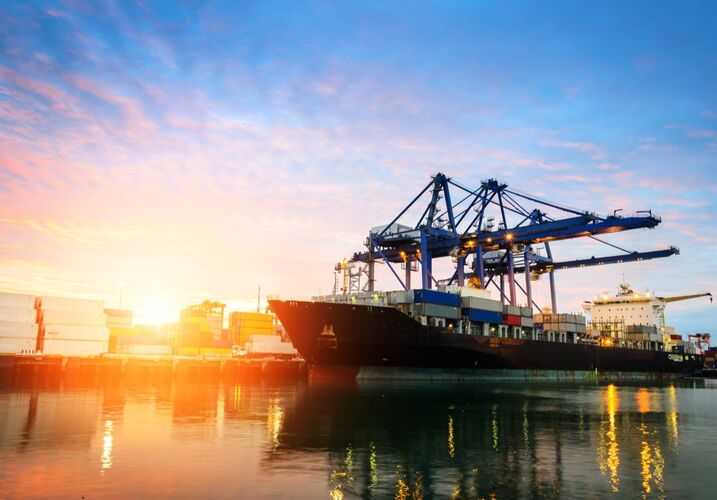 A Pinellas County jury awarded Morgan & Morgan client Rex Craig $1.5 million Wednesday, finding his employer negligent in an incident in which Craig sustained a traumatic brain injury when a crane operator dropped a heavy hammer bell on his head. The award comes after defendant C-Scape Construction Inc. initially denied responsibility for the incident.

Depending on the case, going to trial could mean a big victory for a plaintiff. For example, our firm's attorneys have been able to take a $25,000 pre-trial offer and get a $12 million jury verdict. Learn more about why we aren't afraid to go before a jury.

Morgan & Morgan attorneys Adam Brum, of the firm’s St. Petersburg and Tampa offices, and Michael Fayard, of the Sarasota office, fought in court for Craig, who in 2013 suffered a serious concussion, traumatic brain injury and a fractured skull, among other things, after a crane operator dropped a several-hundred pound pile driving hammer bell on his head while he was on a barge installing docks.

C-Scape took the position that the maritime accident wasn’t the company’s fault, therefore offering Craig no compensation for the injuries he suffered.

However, Brum and Fayard successfully argued that the company was indeed culpable under the federal Jones Act for Craig’s injuries. The Jones Act protects maritime workers, allowing them to bring a negligence claim against their employer, thereby providing them access to workers compensation-type benefits like a daily wage, and compensatory damages for medical bills, lost wages, pain, suffering and mental anguish.

“My client was very happy with this result, and he hopes this verdict will protect others so that this won’t happen to someone else,” said Brum, who handles maritime/admiralty cases, including Jones Act, cruise ship, boating and jet-ski lawsuits, for Morgan & Morgan throughout the country.