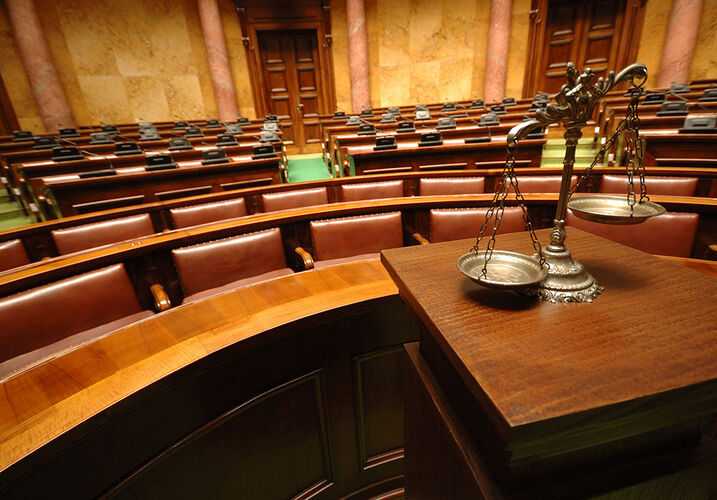 The city of Melbourne was put under a spotlight last year when Brian Lock, a former police chief, sued the city after he was fired in 2012. The case was settled last May and Lock was awarded $350,000 as compensation for his unfair treatment.

Lock was fired for allowing a police commander in his precinct to retire on medical disability after he was caught stealing painkillers from the evidence locker. The West Melbourne City Council thought that the commander should have been arrested and fired Lock for not maintaining proper protocol.

Lock had initially filed the lawsuit in 2012, claiming that the Council had fired him for “political reasons,” which was illegal based on his First Amendment rights. However, he failed to receive a settlement or award as Judge Charlene Honeywell, the judge who presided over his case, ruled that the Council had taken correct and mandatory procedures when firing Lock.

As a police chief, and a policy maker, Lock was not exempted him from First Amendment Protection – in which a person is allowed political expression and is protected from certain consequences. Hence, the judge contended that, even if Lock presumed that he was fired for political reasons, the Council had not broken any laws regarding employment termination.

Lock then asked the Judge to reconsider, claiming that the city had never described Lock as a policymaker in the initial trial. The federal court eventually awarded him a $350,000-dollar settlement.

Employee misconduct or discrimination is a common workplace habit that can often ruin the lives of workers. Employees are also oftentimes fired for illegal reasons. If an employee’s rights have been infringed upon, they may be able to file workplace discrimination lawsuits against their employers. For policymakers and government officials, these are usually lawsuits against the government. In select cases, all kinds of employees may be eligible to receive compensation for the losses they face.

In 2014 over 80,000 discrimination lawsuit were filed in the United States by separate individuals. According to Florida law, it is illegal to retaliate against an employee who has filed a discrimination lawsuit. Discrimination can occur in many forms and is not always easily to notice and rectify. Make sure to talk to an attorney if you believe you are being discriminated against.

If you, or someone you love, was fired and you suspect that the employer did so for discriminatory reasons, you may be eligible to receive compensation. Contact Morgan & Morgan to learn more about your legal options by filling out our free, no-obligation case review form.