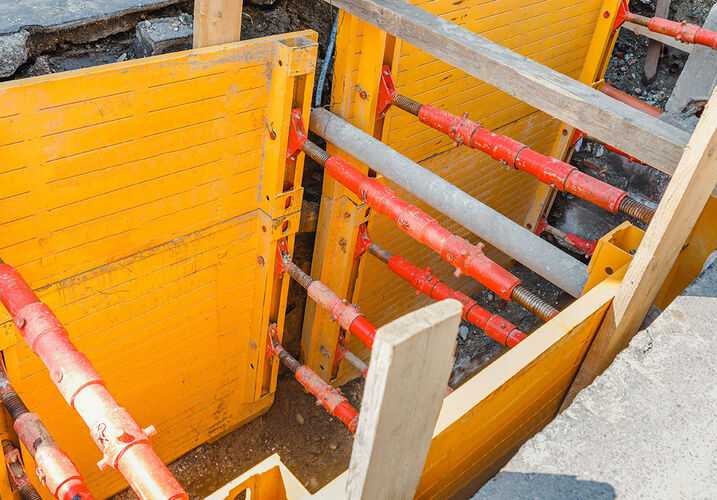 A construction worker suffered life-threatening injuries on Oct. 24 at the East Link light rail construction site in Bellevue, Washington, The Seattle Times reported. The Bellevue Fire Department reported that he was wounded when shoring equipment fell on him. The fire crew that responded to the scene was able to remove the critically injured worker from the disassembled structure and load him into a medical unit, where he was treated on the way to Harborview Medical Center in Seattle.

Bellevue Fire Department Lt. Camari Olson said the 911 call came in just after 10:30 a.m. According to the Bellevue Patch, the worker was disassembling a temporary support structure along Interstate 90, off Bellevue Way S.E. Sound Transit, the state agency overseeing the light rail project, shut down the job site. It promised an investigation into the incident. The construction is projected to go through 2022, opening in 2023.

Construction is one of the most dangerous occupations, accounting for over one-fifth of all work-related deaths in the United States, according to the Occupational Safety and Health Administration. When you are injured in a workplace accident, you have rights. In most states, there are strong laws in place requiring workers’ compensation insurance, guaranteeing you medical coverage, wage replacement, and other benefits. Navigating the workers’ compensation system on top of recovering from an injury is a headache that can be easily avoided with the help of a competent attorney. Often employers and their insurers will attempt to avert liability by claiming that your injury was not work-related or debilitating. At Morgan & Morgan, we fight against insurance companies to get you the compensation you deserve. Time may be running out to file your claim, so fill out a free case evaluation today to get started.