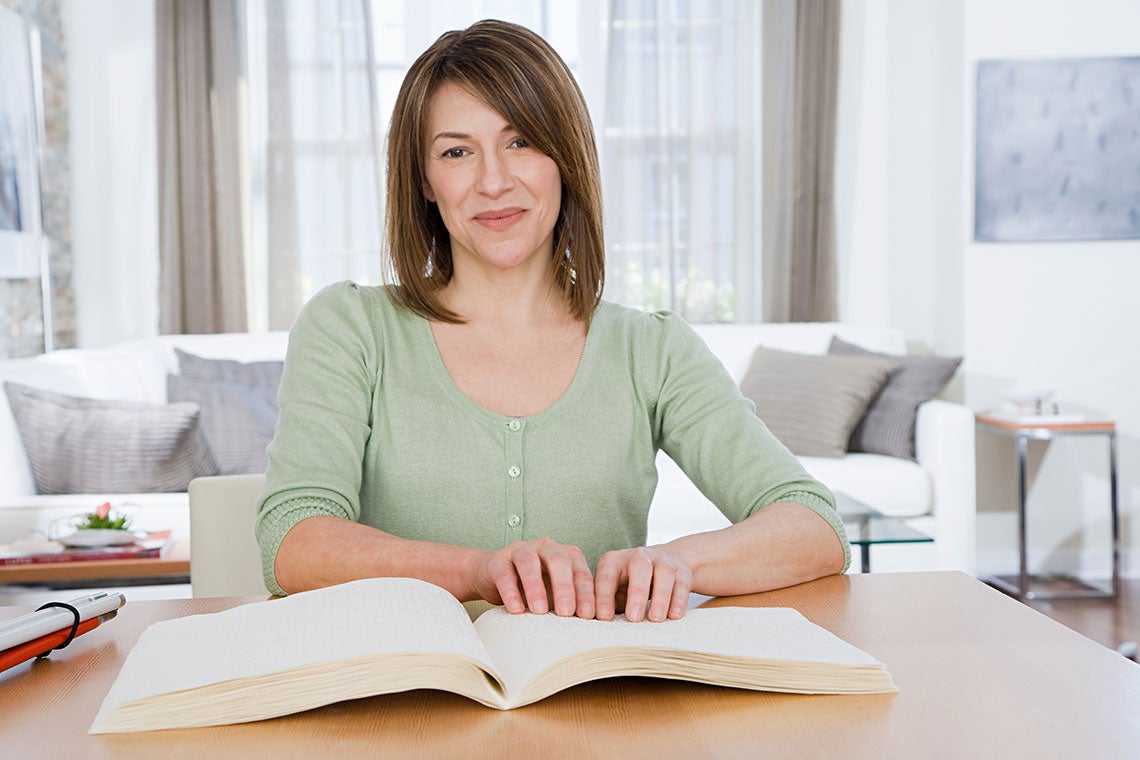 Morgan & Morgan has announced the filing of a lawsuit against the Florida Department of Education (FDOE) for a reported violation of the Americans with Disabilities Act, as well as the Rehabilitation Act. This lawsuit alleges that the FDOE denied requests for disability accommodations on a teacher certificate exam to Fabian Quintanilla and Courtney Wheeler — both of whom are blind.

Both parties are being represented by Morgan & Morgan’s own Sharon Caserta, a key member of the firm’s Deaf/Disability Rights Unit.

Quintanilla and Wheeler each went to take the General Knowledge Exam, part of the Florida Teacher Certification exam (FTCE). Quintanilla recently graduated from Flagler College, while Wheeler is enrolling at Florida State University. Each is studying with the intent of becoming a teacher for the blind.

According to the lawsuit, Quintanilla and Wheeler both made reasonable requests for accommodations on the General Knowledge Exam, and the FDOE repeatedly denied these requests.

In Florida, passing this exam is required in order to become a teacher or achieve certification for teaching the blind.

The lawsuit alleges that this incident is just one of many where the FDOE has denied reasonable accommodations to prospective teachers with visual impairments. In filing this lawsuit, Quintanilla and Wheeler hope that it will lead to the FDOE making significant changes to how they approve accommodations to exam takers with disabilities.

These allegations of wrongdoing on the part of the FDOE would be in violation of a number of laws focusing on disability discrimination.

The Rehabilitation Act of 1973 was a groundbreaking one for protecting people with disabilities, and Section 504 of the act states that “No otherwise qualified individual with a disability in the United States [...] shall, solely by reason of his or her disability, be excluded from the participation in, be denied the benefits of, or be subjected to discrimination under any program or activity receiving Federal financial assistance.”

This includes state and local government departments that offer this assistance.

In identifying and protecting these legal rights of people with disabilities, Section 504 set major precedent for future legislation, including the Americans with Disabilities Act (ADA). The ADA has been around for nearly 27 years, put in place to protect those with disabilities from discrimination in situations that include purchasing goods and services, participating in government programs, and employment opportunities.

Title I of the ADA{: target="_blank"} in particular focuses on employment, barring disability discrimination in a number of employment-related situations, including “job application procedures, hiring, firing, advancement, compensation, job training, and other terms, conditions, and privileges of employment.”

Morgan & Morgan, along with Caserta, started the Deaf and Disability Rights Unit so that they could help people in situations like this one. Despite protections under the law, Americans with disabilities are routinely undermined, taken advantage of, and discriminated against.

Our Deaf and Disability Rights Unit works to protect those who are deaf, blind, or have any other form of disability. People with disabilities deserve the reasonable accommodations they request in order to have equal access, whether it’s access to employment, housing, or basic services. The idea that they are so frequently denied them is unacceptable.

If you have been discriminated against due to your disability, you may be able to file a discrimination lawsuit. To learn more, contact Morgan & Morgan and fill out our free case review form.