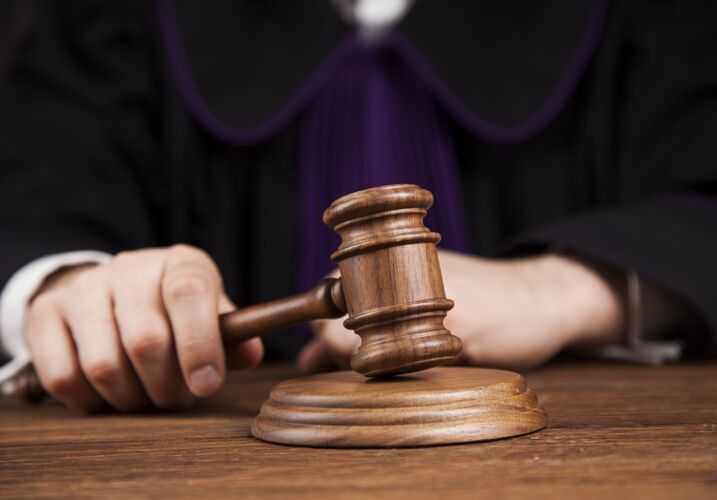 In the ongoing quest to represent the people against the powerful, Morgan & Morgan’s employment law group — specifically attorney Brian Winfrey — has fought for a former employee of a country music star, Martina McBride, in Nashville.

Martina McBride and her husband, recording engineer John McBride, were found liable for retaliation against Richard Hanson, a former employee of their Nashville recording complex, Blackbird Studio. The jury awarded Hanson $100,000 in compensatory damages, $59,000 in back pay and $59,000 in liquidated damages (at the Judge’s discretion), according to a press release.

Hanson, who had worked at Blackbird as an operations manager for about five years, noticed that the studio was engaging in illegal business practices: They used unpaid interns for personal errands and custodial work, for example. The Tennessean reports that at one point, an intern was sent "to the McBride's home to check for a possible intruder. According to the suit, one of the interns sent to do the home check was provided a gun, even though the intern had no firearms training." Additionally, "the interns, ranging in age from 16 to 22, were required to tear down the studio equipment after a recording session, which Hanson argued saved the McBrides money because they didn't have to pay hourly workers to do that work."

After he filed a report with the Tennessee Department of Labor, the McBrides fired Hanson. This has now been ruled as a retaliatory act, and retaliation is illegal.

“When he observed the exploitation of unpaid interns and other employees, Mr. Hanson refused to remain silent and consequently was wrongly terminated,” said attorney Brian Winfrey in a press release. “We believe the jury’s verdict was fair, and are pleased that they recognized the impact the defendants’ retaliation had on Mr. Hanson’s life.”

Winfrey added in a statement to Fox News: “Mr. Hanson’s pursuit of justice was long and hard fought. Mr. Hanson is happy that John McBride and Blackbird Studios were found liable for their violations of his federally protected rights. I admire Rich Hanson’s courage in standing up for what is right, and the verdict sends a strong message that the jury stood with him.”