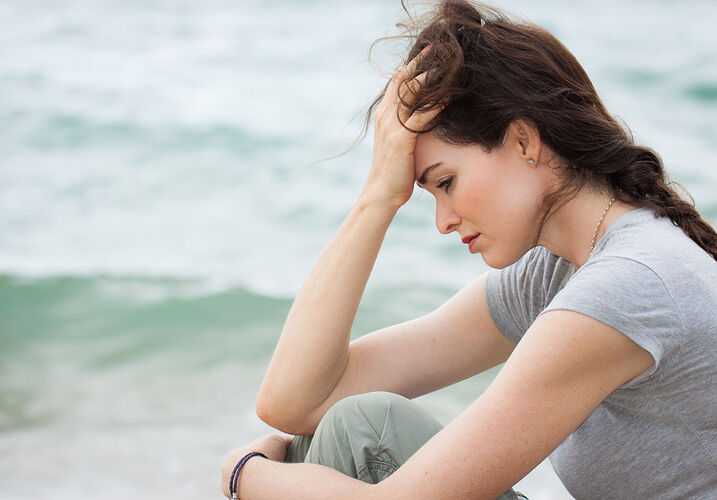 When a person suffers from compulsive behaviors such as hoarding, constant counting or even gambling, families can suffer with them. Knowing what is causing the behavior isn’t necessarily a cure, but it can help provide some piece of mind.

A compulsive behavior is described as as an act performed persistently and repetitively without leading to actual reward or pleasure. Millions of people in the U.S. express these behaviors. And even though a number of these behaviors rely on excessive activity, they are typically not connected to physical addiction.

The most common compulsions include eating, shopping, hoarding, sex, washing, counting, and gambling, among others. Because the behaviors are recognized as psychological conditions in the mental health community, researchers have found similarities that trigger the actions.

Here are some of the most common causes of compulsive behaviors:

A recent study suggests that a strong genetic link exists between those who do and do not suffer from compulsive behaviors, such as bulimia or anorexia nervosa. Identical twins, for example, are likely to share an eating disorder, according to an Everyday Health report. In fact, if a relative suffers from an eating disorder, the individual is 10 times more likely to have the same disorder, compared to a person who lacks it in their family history, the report says.

Another study found that a genetic marker known as protein tyrosine phosphokinase is linked to the well-known obsessive compulsive disorder, suffered by 3.3 million in the U.S. The research led by a doctor and professor of psychiatry and behavioral sciences at John Hopkins analyzed genomes of over 5,000 thousands OCD patients.

The study discovered a “significant association” on a chromosome near the gene known as PTPRD. This gene has been associated with learning and memory, areas which are influenced by OCD in humans.

One in four adults suffer from a mental illness in a given year, a total of roughly 61.5 million people, according to the National Alliance of Mental Illness. To date, about 200 classified forms of mental illnesses exist and cause symptoms such as changes in moods, personality, personal habits, and social withdrawals.

Rituals are the primary result from OCD, for example, and are capable of easily running an individual’s life. Perfectionism, constant checking, and compulsive counting are popular forms of reassurance and control.

People from all over the world feel the growing pressures of our ever-changing society, sometimes on a daily basis. Whether it is to succeed at a high-stakes job or to fit in with a group at school, humans find ways to cope with the stress brought upon by their surroundings.

Bulimia and anorexia nervosa again illustrate compulsions well. When the preoccupation of body image and fitting in arise — in the case of teenage girls — the stereotype that thin equals beautiful leads to binge eating, purging, and sometimes fasting. For example, around 80 percent of healthy-weight 17-year-old girls see themselves as fat, according to the National Eating Disorder Association.

In addition, individuals living in a densely populated city have a 21 percent higher risk of developing anxiety disorders and a 39 percent greater chance of suffering from mood disorders, according to a Guardian report.

A major source of compulsive behaviors, such as compulsive gambling, is medication. Abilify (aripiprazole) is at the forefront of this. The antipsychotic treats schizophrenia, bipolar disorder, depression, and Tourette syndrome. It is also known to treat irritability associated with autism.

Prescribed to millions of Americans a year, the drug made by Otsuka America Pharmaceutical Inc. sold a hefty $6.9 billion between 2013 and 2014, making it one of the top-selling drugs in the United States.

Essentially, the medication tinkers with the levels of dopamine and serotonin, the dominant neurotransmitters responsible for our happiness levels and reward systems. Abilify overstimulates reward centers and possibly pushes an individual to form excessive and addictive sensations of euphoria.

Findings by the U.S. Food and Drug Administration show that Abilify is a key source for triggering compulsive gambling. Despite the short-term happiness that comes from the drug, Abilify may leave users susceptible to the realities of gambling, such as bankruptcy, broken families, and emotional distress.