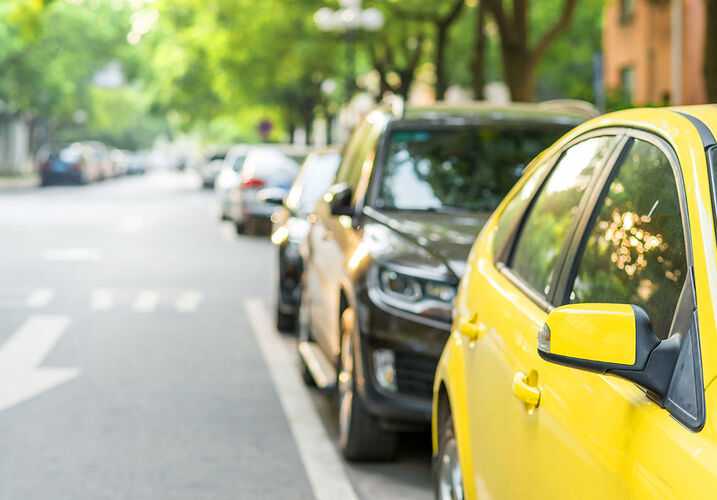 Some homeowners in Cape Coral are grumbling over drivers using residential streets in their neighborhoods to bypass traffic. The issue is drawing the city’s attention, but new traffic measures are numerous, and could take some time to put in.

Up to a hundred roads are in dire need of attention, according to NBC-2. Much of the Cape Coral area is residential, and some once-secluded roads are becoming arteries to major thoroughfares. Here are some ways the city could fix the issue, and what they mean for your daily life.

Perhaps the most common way to slow drivers down without changing the road is speed bumps.

Speed bumps and tables raise the surface of the road, and force drivers to be cautious unless they want to damage their cars. Tables are easier on the driver, but the result is the same. Raising the road makes for a bumpier ride if they aren’t careful.

One resident told NBC-2 that SE 17th Place was being treated as a “bypass for Del Prado” and drivers were cutting across the road to avoid traffic on their way to Veterans Memorial Bridge. Speed bumps could lessen the traffic on the area, discouraging drivers from frequenting the road.

Speed bumps aren’t always effective, though. The Center for Traffic Research and Education notes bumps, humps, and tables aren’t official traffic control devices. They’re just how the road is shaped. They also affect everyone on the road, including emergency vehicles, who might need to hustle. Some intersections need to be taken step further, too.

Separating lanes keeps drivers from crossing over or performing U-turns where they shouldn’t. Installing a median might mean widening a road, but the benefit is less traffic. Drivers know they can’t use that road to get where they used to.

Raised medians cut off access to cars, but can provide a place for greenery and improved lighting, according to the Federal Highway Administration. They also aid pedestrian access and safety, which residents might value.

You can also improve access, instead of taking it away, with devices like a roundabout. If more cars is inevitable, getting them on their way quickly could be a solution.

Roundabouts allow drivers to head in multiple directions, speeding up their journey by letting traffic flow continuously. The central island forces drivers to lower their speed and yield to cars already in the roundabout. The measure reduces car accidents significantly, especially fatal ones, according to FHWA. Roundabouts can also include pedestrian access.

These might work at SW 28th Street, where drivers are using the road to access Chiquita or Skyline without going out of their way. Discouraging them might be difficult, and raised medians or roundabouts could protect pedestrians and quiet the streets.

But complaints are about speed, access, and volume, and controlling each presents its own challenges.

The simplest solution, then, might just be enforcement. Police officers periodically checking in on some of the most affected roads could yield easy results.

Drivers would be more cautious around police, who could redirect traffic at their discretion, give out tickets for speeding or running stop signs, and inform drivers not to use the route.

Law enforcement can’t always be present, though, and opting for some of the options above could see more permanent results.

These problems don’t have easy answers. The city’s Public Works Department will have to examine each problem street separately, and fixing every street could be very expensive, according to NBC-2. Some residents believe their quality of life is worth that cost.

If There’s an Accident, What Do You Do?

Some drivers run stop signs, make illegal maneuvers, or drive recklessly, and could endanger your family’s life or even just your vehicle. If you get into an accident, our car accident attorneys in Fort Myers can help you navigate the often complex and frustrating process of dealing with insurance companies and getting the claim you deserve.