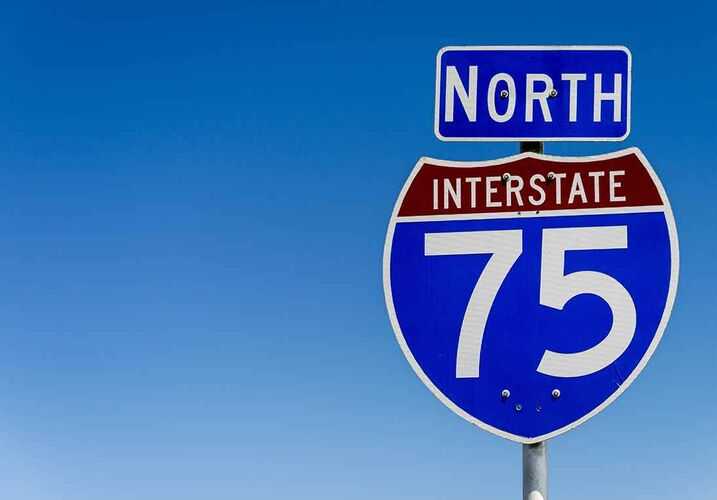 While certainly needed to improve road infrastructure, the construction on the I-75 in Sarasota County has been a sore subject for locals. Those who commute daily on the I-75 for work have to contend with terrible traffic, distracted drivers, and hazardous construction zones: the perfect storm for accidents.

Indeed, accidents have surged since construction began on the I-75, and although construction will end in a few months, drivers wonder if Sarasota will be able to improve conditions on I-75 construction zones in the meantime to keep people safe.

Residents blame the construction for the increase in accidents, pointing out the narrow lanes and construction workers moving in and out of the lanes. “There's no room for error. It's not like I can move over to the right or the left because there are barrels there,” Sonji Lewis told the Herald Tribune.

Authorities disagree that construction is the cause of the recent slate in accidents, instead placing the blame on distracted drivers. “The construction site is not doing it. It’s the drivers on the road and their behavior that’s causing these crashes,” explained Florida Department of Transportation spokesperson Robin Stublen to WTSP. Ultimately, FDOT says there is little more it can do to fix the safety issues during construction, and instead relies on drivers to do the right thing on the road and be cautious going forward.

While there is no doubt that distracted driving -- which is growing increasingly common in Florida -- may be contributing to the accidents in the construction zones, locals wonder why Sarasota County is not improving infrastructure around the construction anyway.

The Florida Highway Patrol reported 292 crashes on the I-75 in Sarasota County already this year, and with a whole summer left of construction, locals will continue to put pressure on local authorities to do something about the unsafe road conditions. Until then, residents should be mindful of tailgating, keep their eyes on the road, and reduce their speed in construction zone areas to avoid accidents.

Have you been the victim of a car accident in Sarasota? Read more to learn about the different types of injuries that are covered by car accident claims and the steps you need to take to receive compensation. If you're ready to pursue filing a claim, contact us for a free, no-risk case evaluation.