Are Delivery Drivers Exempt From Overtime? The Rules Explained. 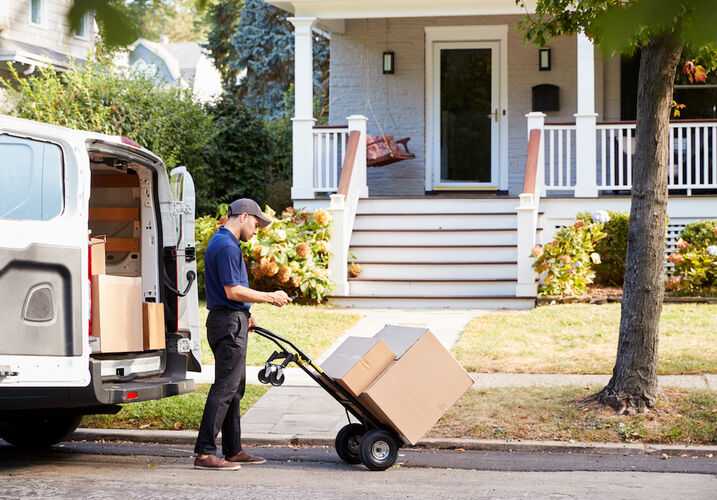 There are numerous ways in which employers might cheat workers of wages they’re owed, but among the most common offenses are unpaid overtime wages or a lack of proper reimbursement. Some workers don’t even know that they can receive overtime pay: It’s important to remember that even if you’re a salaried employee, that does not necessarily mean that you aren’t supposed to be paid overtime.

Drivers for both food delivery and other delivery services are frequent victims of wage theft, whether they aren’t paid their full, earned wages or aren’t properly reimbursed for car expenses when they own the vehicle they drive. Workers who are paid daily rates for a set number of hours might also be missing out on pay when their work takes longer than the hours logged and paid for.

For drivers, unpaid overtime can occur in a handful of different ways. If you’re paid a daily rate (example: $100 per day’s worth of work) that might not account for the actual number of hours you’re on the job. This is especially true if a driver finds himself dealing with traffic or weather conditions that may delay or hinder a route specified for a certain time frame.

Reimbursement, on the other hand, refers to situations where drivers own the vehicles they use for work. If they get into a car accident and their car requires repair, the employer may be liable to pay for some or all of the costs of repair.

The only time your employer must reimburse you for mileage — outside California and Massachusetts — is when the total amount of money you spend on gas, subtracted from your hourly wage, is less than federal minimum wage ($7.25 hourly). This is called a kickback.

How Do I Know If I’m Owed Pay?

Employees who are classified as “exempt” are not legally required to receive overtime pay, even if they work more than 40 hours weekly. Workers who may be legally exempt, and not entitled to overtime pay, could include drivers who are not independent contractors.

However, it is possible that you were misclassified by your employer and you’re not actually “exempt.” Often, workers owed overtime pay have been misclassified as independent contractors. Basically, if you’re doing the work of a full-time employee but you’re categorized as an independent contractor — you’re not receiving benefits and pay your own Social Security and Medicare taxes — there’s a chance your employee status may be incorrect. In that case, that means you deserve protections under the FLSA.

There’s also the possibility you’re making less than the minimum wage when you pay your own car expenses, which can be illegal, too.

Here are some of the types of drivers who may be affected.

Courier services usually employ drivers who drive smaller trucks or vans. Often, drivers themselves own these vehicles. While courier companies can be local, they may also be national companies that serve several locations.

Courier drivers are sometimes not reimbursed for vehicle expenses, such as maintenance or mileage (where legally required), and pay for repairs and gas out of their own pocket, with the kickback putting them below minimum wage pay. There’s also a chance they may be paid daily rates that don’t encapsulate all hours worked, cheating them out of overtime.

Pizza delivery drivers can be undercompensated in a few ways, one of which does vary from couriers. Fast-food restaurants, along with other pizza places or restaurants that offer food delivery, may require workers to split time between job positions. If you’re driving some of the time and making food or working the register other times, your pay should reflect the disparate wages for those different roles, paid correctly by the number of hours you did each. (Example: If a food prep worker makes $7.25 hourly and a driver makes $3 hourly before tips, one hourlong shift of each means a worker would make $10.25 pre-tips.)

If you’re receiving pay that relies upon tips while you’re working behind the counter and that results in pay that’s less than the minimum wage, that may be cause for action.

If any of these categories apply to you, you may be eligible to get paid the wages your employer might have stolen from you. Our attorneys at Morgan & Morgan have years of experience helping drivers, service workers, anti-money laundering experts, and other employees get the compensation they deserve. We never charge any fees or expenses up front, so contacting us about your case is free and of no risk to you.

If you believe you’ve been cheated out of your well-deserved earnings, our attorneys may be able to help.