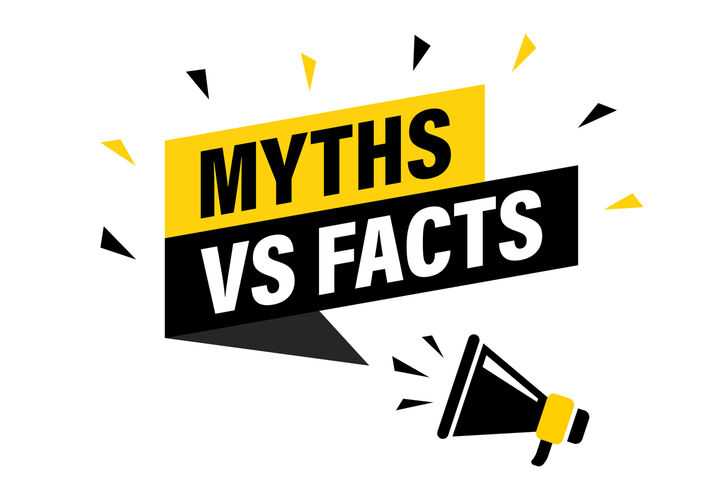 If you’re like most people, “going to court” sounds pretty scary. It conjures images of solemn judges, dark-paneled courtrooms, fancy lawyers, oaths, and witnesses — and legal bills, so many legal bills.

But here’s the thing: Many common courtroom fears might be misplaced. If you’ve been injured and have been debating about whether to hire a lawyer, here are some things you should know.

It’s true! Morgan & Morgan works on the contingency-fee model, which means you only pay if and when your case is resolved successfully. You don’t pay a dime to file the claim initially, or throughout the entire process. No matter what your financial situation is, you can afford to pursue justice.

The standard fee under the contingency-fee model ranges from 30% to 40% of the eventual compensation recovered.

Going to trial is expensive and time-consuming, and it’s rare that anybody involved in the case wants to do it. In the majority of cases, legal disputes will be negotiated and settled out of court.

That doesn’t mean your lawyer’s skills don’t matter — quite the opposite. The better their reputation for winning at trial, the more likely it is that your opponents will take your case seriously and negotiate in good faith in order to avoid paying even more through a trial verdict.

Injuries aren’t always caused by large, faceless corporations. Sometimes injuries are caused by small businesses and regular people, and sometimes we know and like those small businesses and people, and are hesitant to pursue legal action because we don’t want to hurt them. But that person, business, or organization won’t necessarily be the one responsible for paying for your injury.

A successful claim against them may cause their insurance rates to rise however, so that is something to keep in mind.

Few people like the idea of everyone knowing the details of their private lives, and this of course includes details of injuries and damages they have suffered and their efforts to be compensated. The good news is that in many cases negotiations and settlements can be made completely private, with all parties being bound by law not to disclose the terms and details of the agreement.

This will vary by state and situation, so make sure to clarify that ahead of time with your attorney before proceeding if that's a concern for you. In the unlikely event that a case does go to trial, in most cases it will be public record.

Traveling down to the lawyer’s office, sitting in the waiting room, and filling out mountains of paperwork is nobody’s idea of a good time. But depending on your case, you may not ever have to do that. Morgan & Morgan has very well-established telephone and electronic communication systems that may allow you to get the ball rolling on your claim without ever leaving your home.

In many cases, the only thing you’ll ever have to do in order to have Morgan & Morgan get started on your case is emailing or faxing in your medical records or other applicable documents. You’ll be kept in the loop via phone, email, and text.

Of course not every case will be so simple, but no matter how your case plays out, there are systems in place to make the whole process a lot less inconvenient than you might be imagining.

If you hire an attorney and aren’t satisfied with the way he or she is pursuing your claim, you don’t have to stick with them. Some unscrupulous lawyers may imply that there’s something in the contract you signed that doesn’t allow you to take your business elsewhere, but that is absolutely false.

So there’s no need to fear getting stuck with a bad lawyer. If you decide to switch, the law is 100% on your side. And no matter how your first lawyer mistreated your case, there’s still a possibility that another lawyer can undo the damage and get your claim back on track.