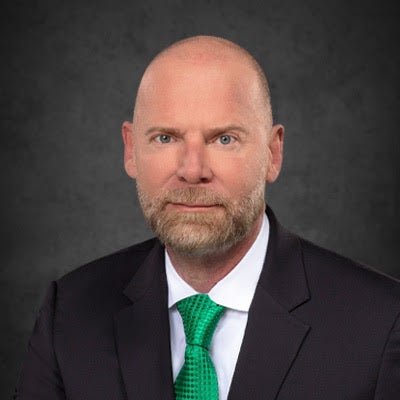 Peter van den Boom is a board-certified trial attorney. He was born in Schiedam, The Netherlands. Mr. Van den Boom attended the highest level of high school in Hoofddorp, The Netherlands. Peter was three-time national junior tennis champion in the Netherlands and a member of the Dutch Junior Davis Cup team. He made his way to the United States as a result of an athletic scholarship to play tennis for The University of Alabama. Peter earned a degree in Finance from the University of Alabama and secured an SEC doubles title.

Peter has tried many lawsuits to a successful jury verdict. Notable cases include a $4,915,588.00 Polk County jury verdict for a brain injury victim of a car accident: a $1,778,877.00 Polk County verdict for the wrongful death in a medical malpractice case: a $1,660,485.86 Polk County Jury verdict for a victim in a car crash: a $1,093,505.00 Polk County for a victim in an automobile crash. Peter has also recovered millions of dollars for clients through settlements with Bausch & Lomb Incorporated, Ford Motor Company, Firestone, Wal-Mart, Pirelli, Progressive, Chubb, State Farm, Allstate, Geico, Nationwide, farm Bureau, Zurich, Liberty Mutual, The Hartford, and many other major organizations, insurance companies and entities.

He was raised on the fundamental principles of hard work and fairness to everyone, and lives his life and operates his law practice with those basic tenants at the forefront of his mind. He deeply cares for those who have been wronged by the recklessness or arrogance of others, and true to his competitive nature welcomes a fight against those who would act with such disregard as to mistreat their fellow man.

Peter is a life long athlete who enjoys MMA, lifting weights, running, swimming and all other challenging mental and physical activities. Peter is a proud family man, married to his wife Carrie, he is the step-father of four children and grandfather of eight.