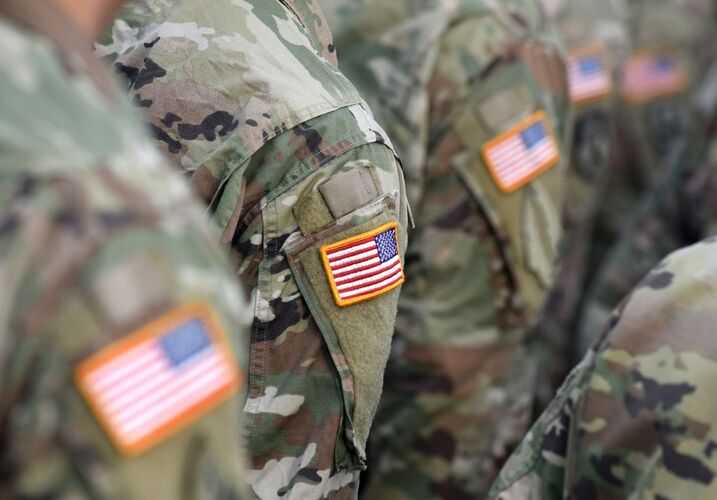 Recently unsealed documents have revealed that 3M officials knew there were potential issues with their safety gear, but believed soldiers didn’t weren’t entitled to that information. This news came out as part of the 3M Combat Arms earplug federal litigation.

More than 140,000 service members accuse 3M of selling defective Dual-Ended Combat Arms Earplugs Version 2 (CAEv2) to the military without disclosing that they could somewhat loosen within the ear. This design flaw, soldiers say, has resulted in them developing tinnitus and hearing loss. Their cases are consolidated before a federal judge in Florida.

On April 20, the judge made public hundreds of depositions, emails, memos, and receipts related to the Defense Department’s purchase of 3M earplugs. The documents show that the earplugs, which cost 85 cents to make and sold for $7.63, accounted for 20% of 3M’s operating income, according to Stars and Stripes. In an email message 3M marketing manager Mike Cimino noted how the product had been “seeded” into a “new recruit program” at the Defense Department, adding “LOL” at the end of the message, reports Newsweek.

Also revealed is a deposition from 3M scientist Elliot Berger saying “the existing product has problems unless the user instructions are revised,” reports Bloomberg. When asked in his deposition whether soldiers were entitled to know that the way 3M tested the earplugs was different than the way that service members were instructed to use them, 3M sales manager Timothy McNamara answered he didn’t “believe so.” McNamara added that he never shared information about how the earplugs should be used to achieve the stated noise-reduction rating, despite frequent visits to military bases.

Shifting Blame to the Military

3M earplug lawsuits allege that the plugs fail to fit tightly in the ear canal and block out loud combat noises. Soldiers claim 3M manipulated test results to achieve an acceptable noise reduction rating for the dual-ended earplugs although they are not as effective in the field. They argue the earplugs could only achieve a proper fit with specific fitting instructions, but this information was not shared with the government.

3M denies the accusations, saying it has acknowledged some users require special instructions to achieve proper fit, but that it communicated this to the military. The company also says the earplugs were shortened because the Army wanted them to fit in the standard carrying case.

“As noted in 3M’s briefs, the company worked in close coordination with the U.S. military on the CAEv2 product and informed the military that the company’s testing had shown that the military’s decision to shorten the CAEv2 created potential fitting issues,” Fanna Haile-Selassie, a company spokeswoman said in an email statement to Bloomberg. “The U.S. military was aware of those issues and the need to train users of the product to fold back the flanges on the opposite end, as needed, to get a good fit.”

3M is arguing in court that, as a government contractor, it is immune from liability. A plaintiffs’ motion disputes 3M’s government contractor defense on the grounds that the CAEv2 was not designed exclusively for military use. “Unable to defend themselves on the merits, Defendants have manufactured an affirmative defense that is just as defective as the CAEv2,” states the motion. “Defendants cannot blame the military for their own mistakes and misdeeds.”

In 2018, 3M paid $9.1 million to resolve accusations that it knowingly sold defective CAEv2 earplugs to the U.S. military. The lawsuit was brought under the whistleblower provision of the False Claims Act. The government claimed 3M knew about defects that hampered effectiveness and failed to disclose this to the military.

The settlement kicked off a surge of lawsuit filings by soldiers who wore the earplugs and now suffer from hearing damage. Combat Arms earplugs were standard issue in some branches of the military between 2003 and 2015. The doubled-sided plugs were meant to block loud field noises such as gunfire, artillery, and explosions when the green end was inserted, while allowing them to hear fellow soldiers when the yellow end was inserted. Plaintiffs believe the hearing protection devices may have reduced noise by as little as 10 percent of what 3M advertised.

Hearing loss and tinnitus are among the most common service-related disabilities. The VA compensates more than 1.7 million veterans for tinnitus and more than 1.1 million for hearing loss. Service members who served in the U.S. military between 2003 and 2015 and suffered hearing damage might be eligible for a 3M earplug lawsuit. A lawsuit will not affect any VA payments you currently receive.

Learn how you can hold 3M accountable during a free case review with our product liability lawyers. Call 888 340 1780 or contact us.