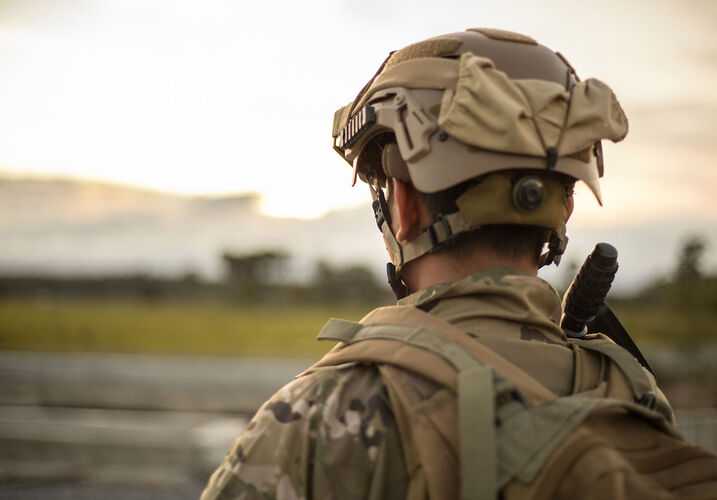 In a blow to 3M, the makers of defective earplugs used by American soldiers abroad, a federal judge in Florida ruled that the company is not entitled to governmental immunity.

3M had planned to invoke the government contractor defense, which protects contractors against liability for products designed and manufactured for the federal government. They argued that their Combat Arms Earplugs (Version 2 — CAEv2) were designed in collaboration with the U.S. military.

District Court Judge M. Casey Rodgers, however, ruled against 3M’s defense, citing insufficient evidence. In his ruling, the judge noted that the design “came into existence without any input from the Army.”

3M had planned to use the government contractor defense against thousands of lawsuits which allege they knowingly produced defective earplugs for the military.

Between 2003 and 2015, thousands of armed forces members in conflict zones such as Iraq and Afghanistan suffered partial or complete loss of hearing due to the defective earplugs, which proved incapable of blocking loud combat sounds such as explosions.

The earplugs were designed by a company called Aearo Technologies, which 3M acquired in 2008. In 2018, a whistleblower came forward to warn people of their flawed design.

Morgan & Morgan attorneys continue to evaluate claims that military personnel suffered significant hearing loss because they wore 3M’s CAEv2 in combat. If you served in the military and used 3M earplugs, contact our attorneys.

As America’s largest personal injury law firm, we’re uniquely equipped to help you recover full and fair compensation for your hardship. Let our family fight for yours. Contact us for a free, no-risk case evaluation now.

The Morgan Connection Presents: A Q&A with Tyler Church

Tyler Church, Attorney at Altman & Altman, sits down with The Morgan Connection to talk about his career path as an attorney, and explains why he partners with Morgan & Morgan on Mass Tort…