Motorcycle Accident Deaths: Why Fatalities Are Up 25% in Tennessee 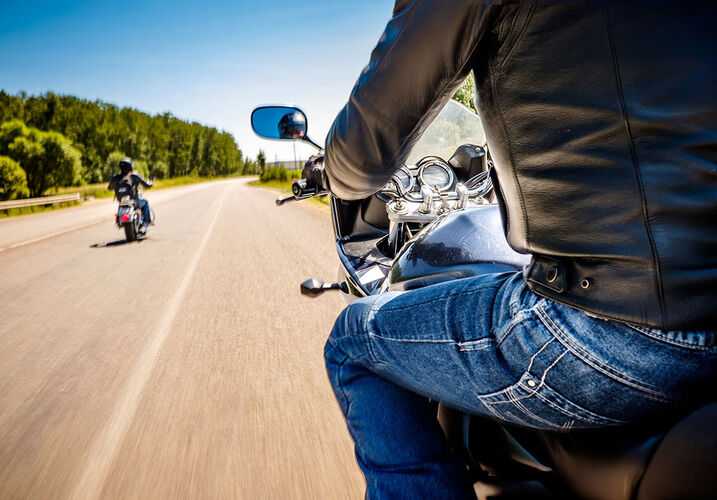 Deaths from motorcycle accidents are up nearly 25 percent in Tennessee so far this year compared to this same period last year. Although officials don’t know for sure why the number of deaths has shot up to 26 from 21 in the first third of 2016, they have speculated that a combination of distracted driving, substance abuse, and helmet attitudes are at least in part to blame.

While it is too early to determine the exact cause of the uptick in deaths the state government has reported, Tennessee Highway Patrol Sgt. Travis Plotzer identified distracted driving as one of the potential reasons. Essentially, he told NewsChannel 5 that people aren’t keeping an eye out for motorcyclists.

Sgt. Plotzer’s assessment isn’t a stretch when you consider that car drivers are the leading cause of accidents that result in motorcyclist deaths, according to the National Highway Traffic Safety Administration. The agency says that 40 percent of motorcycle crashe occur when a car turns left into the path of a bike. This driving maneuver is not intended to be executed without a driver yielding to oncoming traffic or issuing a signal.

The distracted driving epidemic may be influenced by more nefarious activities than texting-while-driving or general carelessness. Tennessee has as recently as 2013 ranked around 12th in the nation in the number of DUI arrest, and in 2014 had nearly 30,000 total such arrests. Drivers under the influence, both on motorcycles and in four-wheeled vehicles, may fail to gauge the distances of other drivers in their immediate vicinity. They may also make driving decisions about crossing lanes while having impaired peripheral vision.

Then comes the issue of helmets. Tennessee requires that helmets be worn by all motorcyclists, regardless of age. Earlier this year, even in light of the known benefits of helmets and the rise in overall state motorcycle deaths, a bill was under consideration in the Tennessee House of Representatives that would make helmet use optional for riders over the age of 21. Although the measure failed to pass in the state Senate at the end of last month, it underscores the fact that there is an established and well-supported opposition to riders wearing helmets that may have inadvertently led to the increase in on-the-road fatalities in which some victims were not wearing helmets.

Sgt. Plotzer also speculated to News5 that warmer weather might potentially be a factor.

Whatever the case was that led to these motorcycle accidents, the fact is that accidents are on the rise.