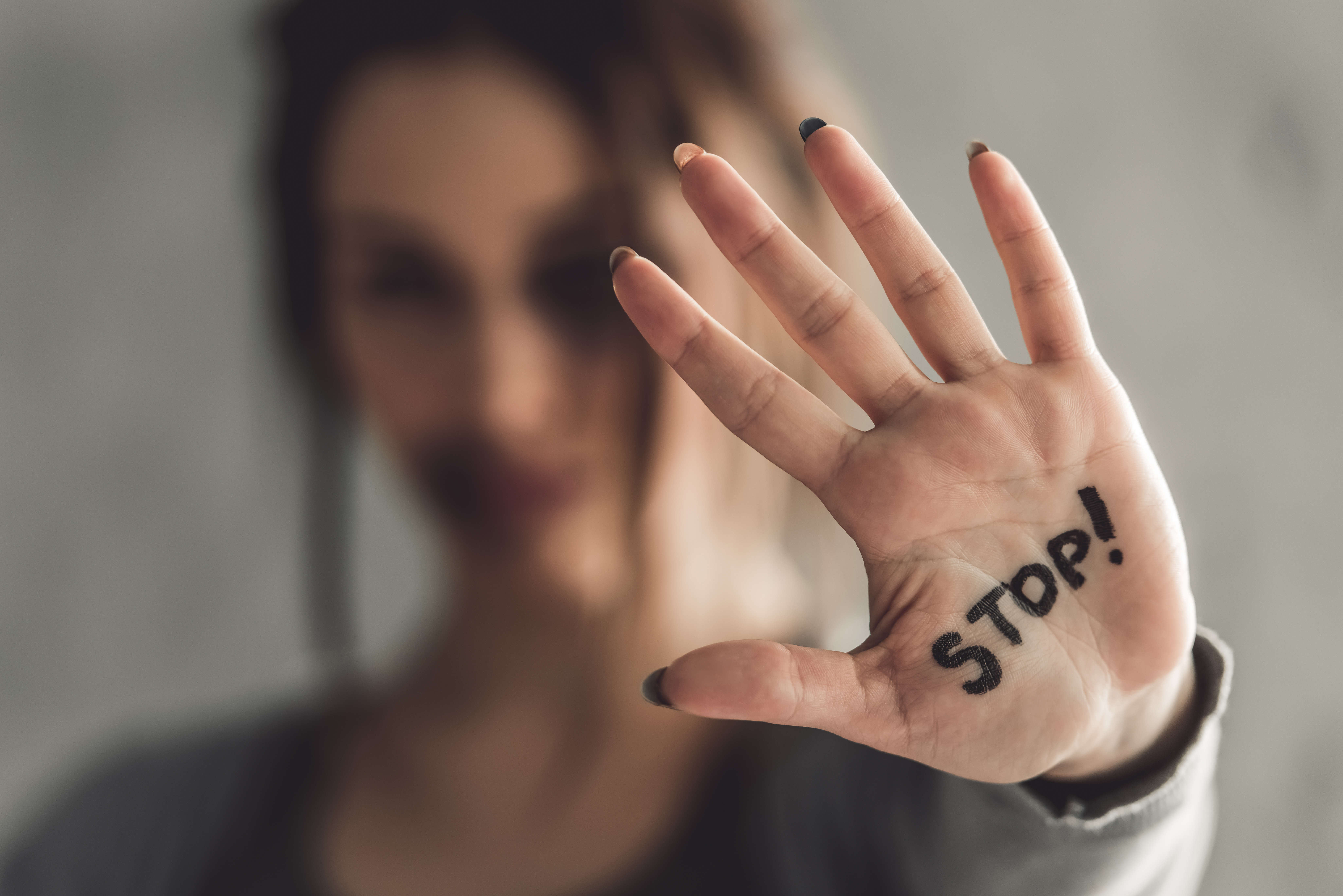 According to the Bureau of Justice Statistics, rape and sexual assault victimization have increased steadily over the years. In 2013, 300,165 people were victimized by rape or sexual assault. In 2017, that number was 393,979. Our sexual assault attorneys at Morgan & Morgan are committed to serving the needs of those who have suffered through a sexual assault or rape. If you have been a victim of sexual assault, fill out this free case evaluation today.

What Is Sexual Assault?

Sexual assault is more than rape. Many people may not report a sexual assault because they don’t believe that what happened to them is an assault in the eyes of the law or they think the authorities won’t believe them. Others may not report a sexual assault because they are afraid of public scrutiny.
First, sexual assault means any nonconsensual act that is defined by federal, state, or tribal law, even if the victim cannot consent to the sexual activity. Rape and sexual assault are rarely crimes of passion. They are about gaining control over the victim. The most important thing you should know is that it is never the victim’s fault that they were sexually assaulted or raped.
Our sexual assault lawyers understand that keeping your case as confidential as possible is necessary. While you might have to go to trial to testify against your abuser, you are helping save others from being sexually assaulted by the same person — because they are likely to do it again.
If you have been assaulted and are hesitant to discuss such personal matters with the police, you can request an officer of the same sex to take your statement. While discussing sexual assault is not comfortable, it is imperative that you file charges against the perpetrator, whether you know them or not.

While sexual assault is a crime, the burden of proof in criminal court is high. The assault must be proved without a reasonable doubt. However, this crime may also be prosecuted in civil court. Even if the perpetrator receives a sentence in criminal court, you may be able to sue them in civil court for compensation. You could receive remuneration for:
In some cases, you may also be able to sue a third party for sexual assault. For example, if you were assaulted at work, you may be able to sue your employer for not completing a thorough background check on the person who assaulted you. You may also be able to sue a business such as an apartment complex that failed to provide proper lighting or other security measures.
Additionally, if you were sexually assaulted, this may have an effect on your spouse. You may be able to sue on behalf of a spouse who suffers from anger, loss of sexual intimacy, fear, and resentment. These feelings cause a rift in your marriage and could even destroy the relationship. In some cases, punitive damages could be quite high.

If you have been sexually assaulted or raped, contact Morgan & Morgan to confidentially discuss your case with our sexual assault attorneys. We understand the seriousness of your situation. Morgan & Morgan treats clients like family — your legal team will navigate your case with privacy, respect, and compassion, ensuring you’re given the best service possible. You pay us only when we win; we never charge hourly. Reach out today for a free case evaluation and see what Morgan & Morgan can do for you.