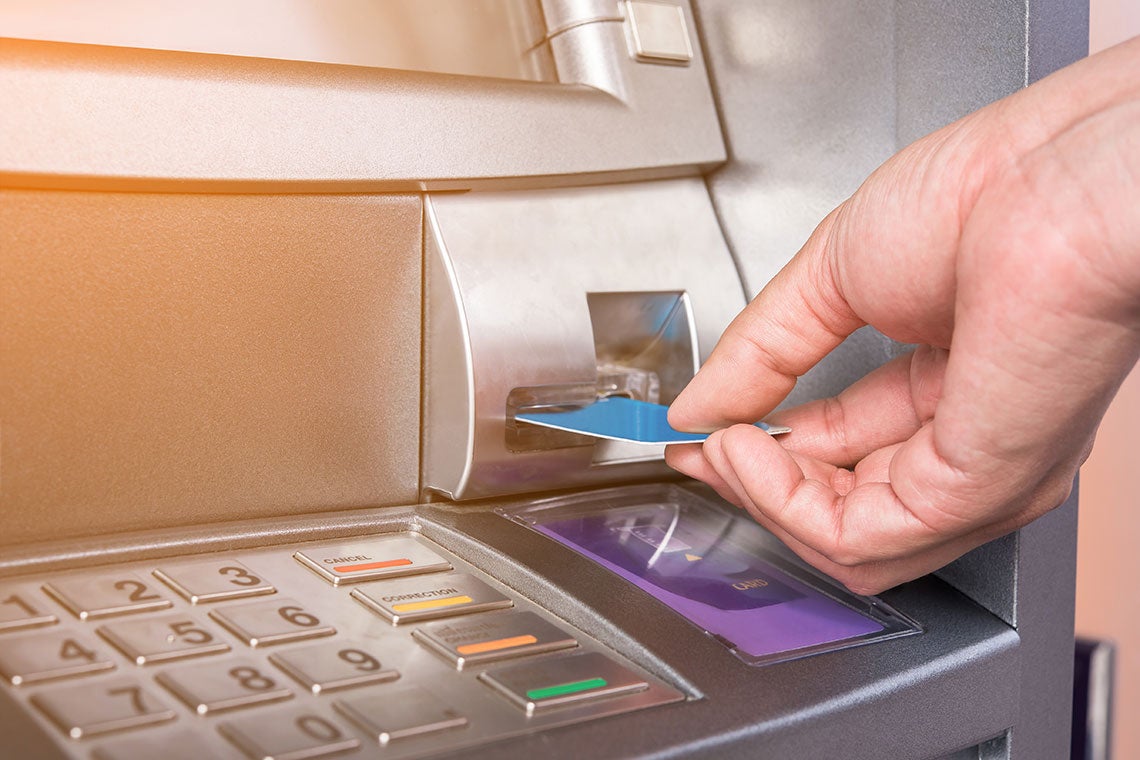 It has been alleged that TD Bank Canada has been processing its customers’ fees in a highest-to-lowest sequence, rather than in the order in which the transactions were made. This transaction sorting causes the customer’s account to be depleted more quickly, thereby maximizing the number of overdraft fees the bank can charge.

A number of major banks in the United States have been hit with multi-million dollar lawsuits claiming that they engaged in this same unfair practice of transaction sorting. Many of these suits have been consolidated in a federal court proceeding in Miami. More than a dozen banks have agreed to multi-million dollar settlements in regard to unfair overdraft fees including the following:

While litigation has awarded compensation to aggrieved customers, it has also allowed these practices to be subject to a much higher scrutiny. The Consumer Financial Protection Bureau announced that it would be investigating the overdraft practices of several major banks. In addition to transaction re-ordering, the investigation will also focus on confusing customer communications; misleading marketing materials; and the unfair impact on low-income and younger consumers.