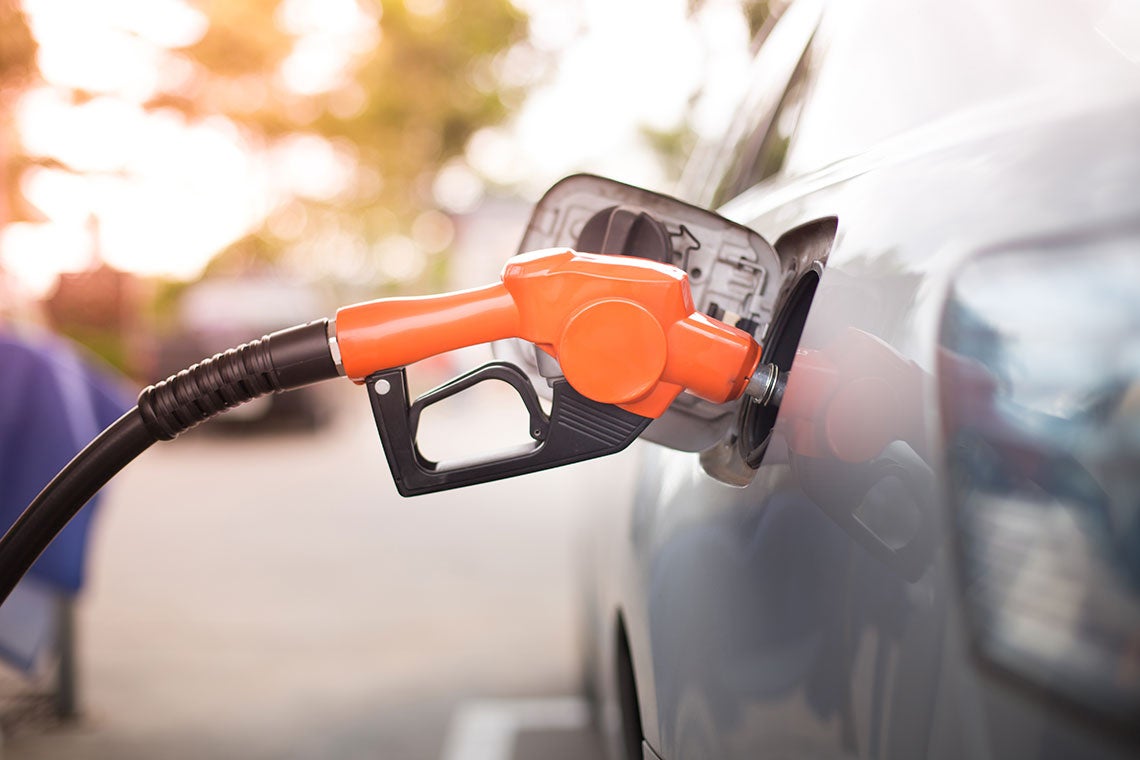 We are no longer accepting these cases, but you might find the information educational for your own purposes.

Some are alleging that the 2013 Ford Fusion Hybrid sedan and C-Max Hybrid wagon were sold under false and deceptive fuel economy claims. Ford advertised that the Fusion and C-Max hybrid vehicles could achieve a class-leading 47 miles-per-gallon, but recent reports suggest that the vehicles’ fuel economy was overestimated by up to 20 percent.

Ford has claimed that the vehicles boasted a "47 city/47 highway/ and 47 combined mpg"; however, Consumer Reports found that the Fusion Hybrid achieved a 39 overall mpg, and 35 and 41 in city and highway conditions, respectively. Similarly, the C-Max Hybrid delivered a 37 overall mpg, with 35 for city and 38 for highway conditions. According to Consumer Reports, this was the largest overall mpg discrepancy it has seen among any current models; the overall mpg listed on the vehicles' fuel economy labels was off by 10 and 8 mpg, respectively, which translates to about 20 percent, according to the report.

Did You Purchase a Ford Hybrid?

Fuel economy and gas mileage estimates are an important factor for many consumers when evaluating vehicles to lease or purchase. It has been alleged that the window sticker's representations for the Ford C-Max and Fusion Hybrids were "grossly inaccurate," causing hundreds of thousands of consumers to incur a financial loss upon purchasing or leasing these vehicles under false and misleading fuel economy claims.