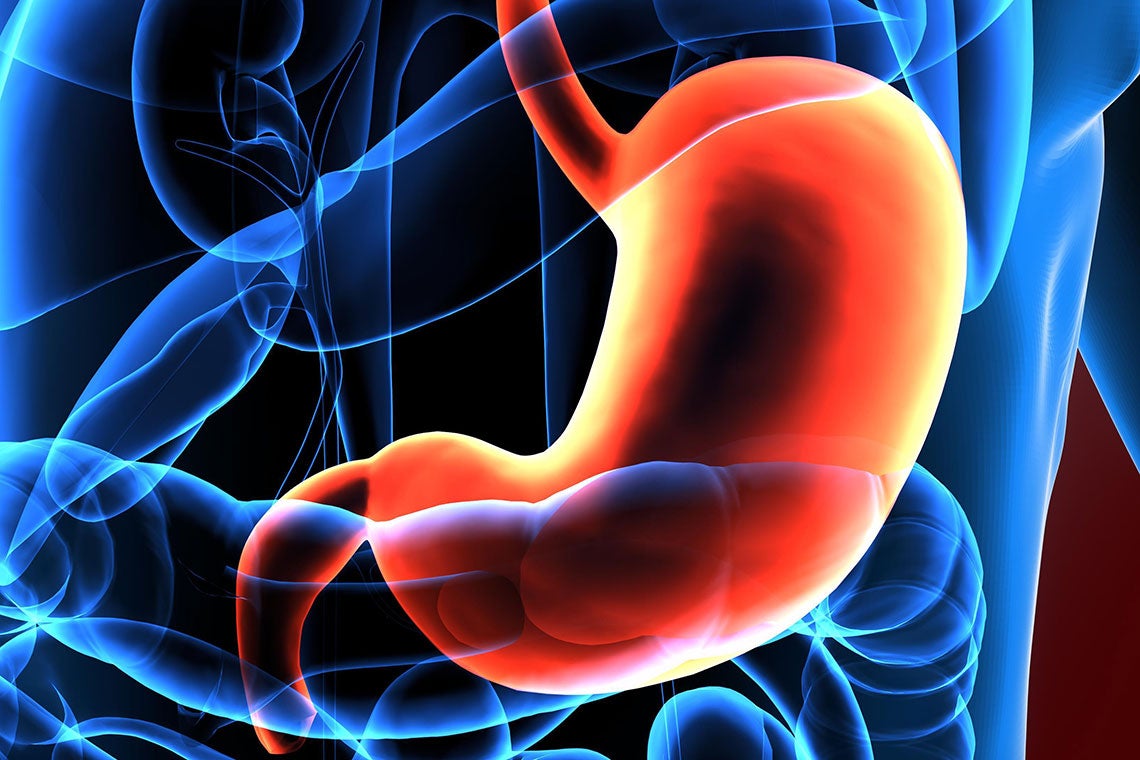 Those who are taking the drug Benicar may experience weight loss, chronic diarrhea, vomiting, and other gastrointestinal (GI) while taking the high blood pressure medication. It has been reported that the drug can cause a GI condition known as sprue-like enteropathy, which causes symptoms similar to those of celiac disease.

FDA Warns Benicar Use May Cause Enteropathy, GI Side Effects

In July 2013, the FDA announced Benicar (marketed as Benicar, Benicar HCT, Azor, Tribenzor, and in the generic form as olmesartan medoxomil) would receive a product label update to reflect the risk of sprue-like enteropathy.

According to the FDA’s drug safety communication, this GI disorder can cause symptoms that include severe chronic diarrhea with substantial weight loss. The condition may take months or years to develop and may require hospitalization, the agency said.

The link between Benicar and enteropathy was first uncovered in 2012. Researchers from the Mayo Clinic found that over a three-year period, 22 patients taking Benicar displayed symptoms suggestive of celiac disease; however, blood tests for the patients did not support this diagnosis.

When patients stopped taking the drug, their GI symptoms improved, according to one of the authors of the study. Several months later, researchers from the American College of Gastroenterology noted that olmesartan, the active ingredient in Benicar, had been linked to an additional 40 cases of sprue-like enteropathy.

Learn more about how our attorneys can help people in a class action case.