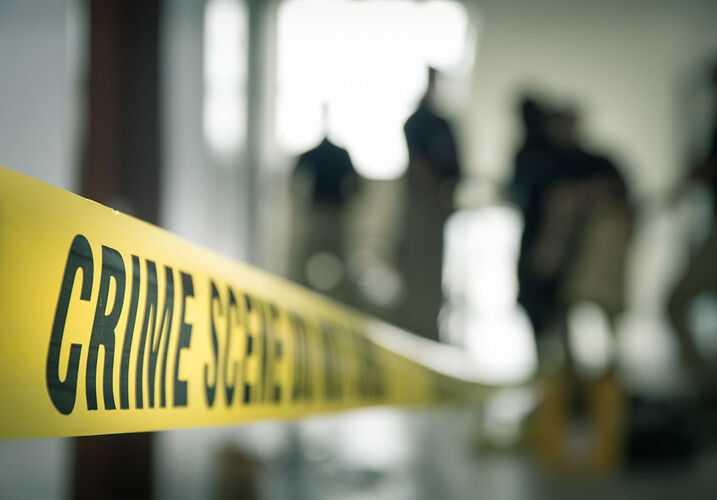 Public events are a great way to get people from the community together to create bonds; people who would otherwise not have the opportunity. However, over the past few years, public events have been the target of tragedy and violence. Events such as the Boston Marathon bombing, the Aurora, CO, movie theater shooting and, most recently, Fort Myers ZombieCon have spurred a nationwide investigation on the public safety and standards to which security companies and event organizers are held.

On October 17, 2015, the city of Fort Myers, Florida, held its 9th annual ZombieCon festival downtown, attracting over 20,000 participants. The evening turned to chaos when a shooter, who is -still-at-large, pulled out a gun and fired bullets into the crowd. Four people were injured and a 20-year-old named Expavious Tyrell Taylor was killed.

In the aftermath of the chaos and mayhem, what most people found unsettling was the statement from both the Lee County and Fort Myers officials. They claimed that the violence that occurred at ZombieCon was nearly impossible to prevent.

Lee County Sheriff, Mike Scott, also claimed that security was not the issue and that all the questions about event security after the shooting were simply “Monday-morning” reactions.

In reality, the officials could not be more wrong.

Questions That Need to Be Answered

However, the question as to who is responsible for the lapse in security still remains. Is it the security firm hired or the event organizer? Could it even be the city officials who approve and authorize these events?

Joseph Linnehan, an attorney at Morgan & Morgan, poses important questions to those responsible for the safety of the event.

First, the organizers, none of whom have any experience with security, have the responsibility to make it reasonably safe.  After all, they have to sit down and interview security firms.  Discussions take place and decisions are made.  Did the organizers opt solely for a low bid?  Did they reject recommendations from the security firm? Did they establish rules for the event and discuss how to enforce them?  What were the hours of the event and how long was security hired to work?

The security firm needs to be examined as to what they did.  Who was working and what kind of training was required and provided? Did they walk away from their posted positions before the shift ended?

The city and police department have to be reviewed for standard operating procedures utilized when hosting an outdoor event hosted by a private company, extending throughout public areas.  What control do they exercise over the event or over the security firm?

The security firm hired for the event, Southwest Florida Security & Investigations Inc., has a disconcerting history of regulatory sanctions from the Florida Department of Agriculture and Consumer Services. The sanctions include fines for operating without a license, cease and desist orders, and revocation of licenses.

The security firm states that 48 security guards were present during the event, which is being contested since there were a handful of employed guards that left prior to the event ending. A compliance inspection, conducted by the Department of Agriculture and Consumer Affairs during the event, showed at least 29 guards were employed.

In the recent years, Fort Myers’ crime rate has shot up due to gang related violence, dropping its crime index to a mere 10 (100 is the safest). That means your chances of becoming a victim of a violent crime are 1 in 90 per 1,000 residents. An alarming ratio that should have been taken into consideration when only 48 security guards were employed, especially when even less were active.

Joseph Linnehan, who is handling the case for one of the victims, agrees that more should have been done to ensure the safety of the public. “In a day and age when recent tragic events across the country have resulted in higher security at everyday outings such as movie theaters and sporting events, how can those responsible for a gathering of 20,000+ people not enforce rules to govern the event? Instead of having enough protection in place, the organizers put blinders on and crossed their fingers, hoping nothing would happen if they fudged on proper and safe security measures.”