What You Need to Know About the Yaz and Yasmin Settlements 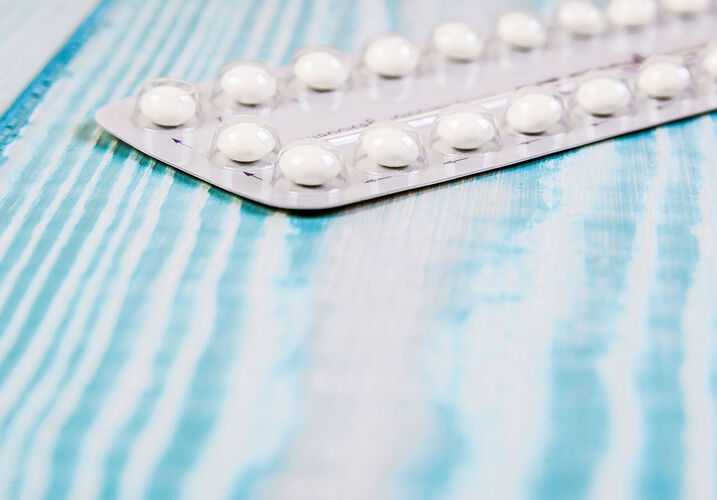 Recently, a number of lawsuits have been filed against Bayer alleging that it failed to properly warn of the health risks associated with its top selling Yaz and Yasmin line of oral contraceptives. To date, Bayer has resolved 651 suits claiming that Yaz and Yasmin can cause sometimes fatal blood clots which can lead to other related health issues in women who take the medication. According to various reports, Bayer has paid a total of approximately $142 million in damages, or about $218,000 per individual case. While these figures may seem substantial, Bayer may only have seen the tip of the iceberg as far as compensatory damages are concerned. To cover all pending Yaz and Yasmin lawsuits, the pharmaceutical giant will likely be ordered to pay up to $2.65 billion, experts reportedly predict.

Once two of Bayer’s most lucrative drugs, Yaz and Yasmin were also some of the most widely purchased contraceptives in the United States. In 2009, three years after gaining US Food and Drug Administration (FDA) approval, Yaz was the highest selling oral contraceptive in the country by a wide margin and, up until news of pervasive blood clots finally weakened its sales in mid-2010, continued to dominate the US birth control market. As researchers had discovered, Yaz and Yasmin contain a synthetic hormone called drospirenone which can triple the risk of blood clots and bring about other serious health issues when ingested. Following this discovery, the FDA announced a label revision in April 2012 for Yaz and Yasmin which includes warnings about the risk of blood clots and the other potential side effects. The first round of Bayer settlements came just days after the label revision was announced. Experts expect many more Yaz and Yasmin lawsuits to follow.

Women who have suffered adverse health reactions from taking the Yaz or Yasmin line of oral contraceptives may have legal recourse to recover damages including lost wages, medical bills and pain and suffering, among others. While strokes, heart attacks and blood clots are the most commonly reported side effects of Yaz and Yasmin, the drug may affect different women in different ways and viable claims can potentially arise from a host of associated injuries and ailments.

If you or a loved one experienced negative side effects as a result of taking Yaz and Yasmin you may be entitled to compensation. To learn if you have a viable claim against Bayer, fill out our free, no-risk case evaluation today.