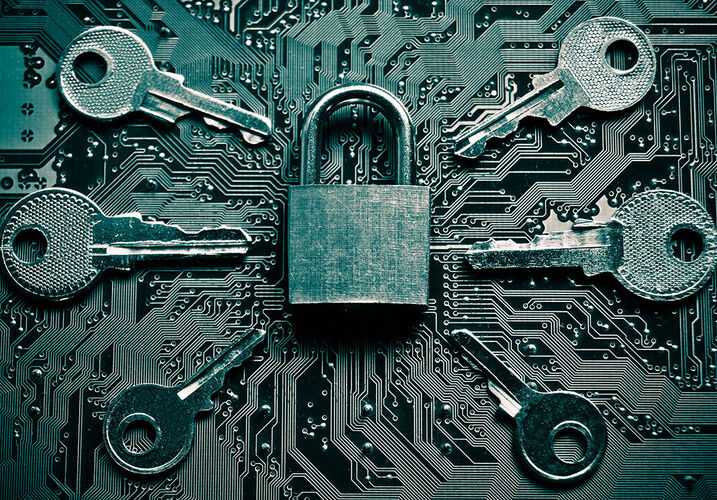 We are proud to announce that Morgan & Morgan Complex Litigation Group attorney John A. Yanchunis was appointed to the Consumer Plaintiffs’ Steering Committee for the Equifax, Inc. Customer Data Breach Litigation case.

The order, which was filed on Feb. 12, 2018, appoints attorneys to leadership positions in the Equifax multidistrict litigation on the basis of professional experience and willingness to commit to the time-consuming litigation process, among other key criteria.

Yanchunis, one of the leading data breach attorneys in the country, brings his experience to a team of talented data breach and privacy litigation attorneys. This collective expertise will be necessary to tackle what is now widely considered to be the worst data breach of all time.

This isn’t the first time Yanchunis has been appointed to a leadership role for a major data breach case. One of the reasons Yanchunis was appointed to the Consumer Plaintiffs’ Steering Committee in the Equifax case is his wealth of experience in prosecuting complex data breach and privacy litigation.

Yanchunis, one of the leading data breach attorneys in the country, brings his experience to a team of talented data breach and privacy litigation attorneys.

Last year, Yanchunis was appointed to serve as Lead Plaintiffs’ Counsel and Chair of the Plaintiffs’ Executive Committee for the Yahoo Data Breach case, which is one of the largest class actions in history. Before Equifax and Yahoo, Yanchunis handled two other massive[data breach class actions — the Home Depot Inc. and Target Corp. cases — which settled for $13 million and $10 million respectively.

While these serious data breaches exposed the information of millions of consumers, the Equifax data breach is unparalleled in severity due to the type of sensitive data exposed and various acts of negligence by the company.

Update: 3/1/2018: Equifax announces that an additional 2.4 million Americanswere affected by last year's data breach, bringing the total number of people impacted by the breach up to approximately 147.9 million consumers.

The consumer credit reporting agency also knew about the data breach for months before informing the public, which gave hackers unfettered access and use of the leaked consumer data.

"Equifax contains one of the largest databases of consumer information. They should have been better prepared for any attempt to penetrate its systems," said Yanchunis.

Worse yet, hackers were able to infiltrate the company’s systems through a months-old security vulnerability that Equifax failed to patch, according to a report by Reuters. Had Equifax patched the vulnerability, the data breach could have been prevented entirely.

The sheer scope of the data breach, along with the company’s negligence and failure to properly safeguard consumer data or inform consumers in a timely manner, prompted hundreds of lawsuits against Equifax. These lawsuits were later consolidated under multidistrict litigation in Atlanta, Equifax’s home city.

It is in this Equifax MDL that Yanchunis will perform his duties as part of the Consumer Plaintiffs’ Steering Committee.

"Equifax contains one of the largest databases of consumer information," said Yanchunis. “They should have been better prepared for any attempt to penetrate its systems.”

Were You Affected by a Data Breach?

If you were one of the many Americans who suffered financial damages due a data breach, our attorneys may be able to help you recover compensation for your financial losses. Fill out our free, no-risk case evaluation form to see if you’re eligible to participate in a class action lawsuit today.