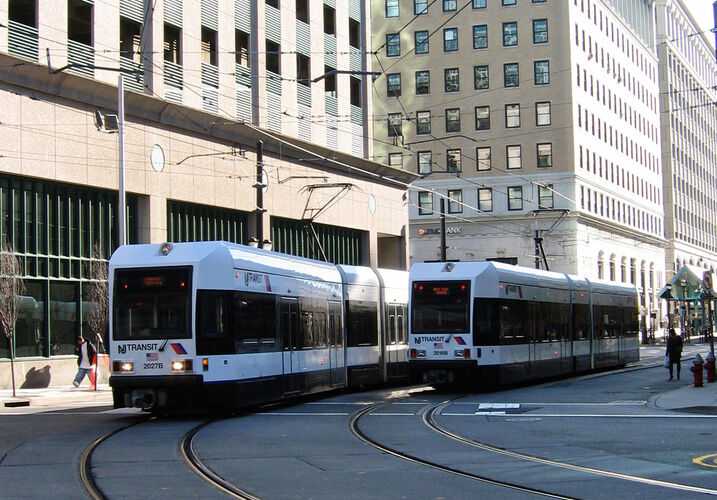 A woman was struck and killed by a NJ Transit light-rail train Aug. 19. According to The Patch, the woman, Saskia Guerrero, was a resident of Clifton, New Jersey. It was not immediately clear whether she was boarding or exiting the train. The accident occurred at approximately 11 p.m. in Weehawken, New Jersey, near Port Imperial Boulevard. Medical examiners pronounced her dead at the scene.

The woman was struck by a Hudson-Bergen Light Rail train destined for Hoboken. The system travels on city streets for much of its path, leaving its track exposed for cars and pedestrians to cross. According to New Jersey 101.5, 20 people lost their lives on NJ Transit train tracks in 2016. That year, there were 330 rail crossings in the state, and most accidents, a spokeswoman said, are believed to be the result of pedestrians’ not paying attention to safety warnings.

Guerrero is survived by her husband, Alberto, who is collecting funds for her funeral costs. The fundraiser says, “She was an amazing daughter, sister and friend loved by all. Saskia was always positive and always put her family first.” As of Aug. 23, the fundraiser had raised just over three-quarters of its $20,000 goal.

According to Statista, 878 people nationwide died in railway accidents in 2018, the highest number of fatalities in four years. If you or a loved one has been the victim of a train accident, you may be entitled to compensation. Contact Morgan & Morgan to discuss your options. Time may be running out to make your claims for medical expenses, lost wages, funeral costs, and pain and suffering.