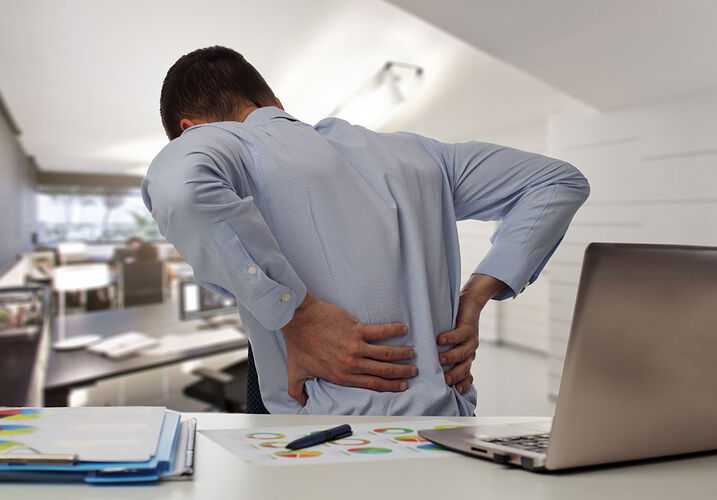 After the revelation that employees at Wells Fargo opened two million bogus accounts and credit cards to meet sales quotas, eight senators are calling for an investigation into whether the bank withheld overtime from employees. While Wells Fargo is the bank under fire at the moment, there have been allegations of overtime violations by employees at other banks as well. With that in mind, all bank employees should be aware of the common tactics their employers may use to avoid paying them overtime.

The senators, led by Massachusetts Democrat Elizabeth Warren, wrote the letter to the Department of Labor on the heels of Wells Fargo’s $185 million dollar settlement with the Consumer Financial Protection Bureau. Wells Fargo was forced to pay the fine because the corporate culture at the bank pressured employees to meet unrealistic sales quotas, with little concern for the impact this would have on consumers.

The senators’ letter alleges that "dozens of former and current Wells Fargo employees have come forward to describe the lengths they went to in order to meet the bank's aggressive sales quotas."

The letter goes on to say, that employees who did not meet their quotas had to work “mandated hours of unpaid overtime,” and faced various forms of harassment.

If these claims are substantiated, Wells Fargo will have violated the Fair Labor Standards Act because it did not pay its employees overtime, among other reasons. If you are an employee at another bank, your employer may also try to avoid paying you overtime in the following ways:

Misclassify You as Exempt

If you have a job as a white-collar bank employee, you probably don’t think you are entitled to “time-and-a-half” for each hour worked over your 40 hour workweek. However, just because you are well-paid, and may only be putting in “a few hours here and there” beyond 40 hours a week, does not mean you are exempt from overtime.

Being a salaried employee, as bank employees typically are, does not exempt you from overtime. Unless your responsibilities at work pass the job duties test for one of the five types of jobs that are exempt from overtime, including professional and administrative roles, you are entitled to overtime pay when you work more than 40 hours in a week.

To get around this, some employers in the financial industry give their employees a job title that makes their position sounds more important than it is. For example, some banks hire people to be an “analyst,” a title that suggests they pass one of the job tests that would exempt them from overtime. But their job duties would in fact not pass the test. This misclassification is illegal because only employees whose jobs involve actually managing people, or whose decisions carry weight within the organization, are exempt from overtime.

Is Wells Fargo the Only Bank That Allegedly Denies Its Employees Overtime?

Wells Fargo has a history of overtime violations stretching back as far as 1999, according to the letter sent to the DOL by the senators. However, Wells Fargo is just one of many banks that have a history of allegedly denying overtime to their employees. If you work at JPMorgan Chase, HSBC, Capital One, U.S. Bank, Bank of America, and PNC Bank among others, you may be misclassified as exempt from overtime when you shouldn’t.

Currently, it is common for Anti-Money Laundering Analysts to be misclassified as exempt even though their responsibilities at work do not pass any of the job duties tests. AML analysts are not the only employees at banks that are illegally denied overtime, as the senators’ letter goes to show. However, AML analysts are given a title and a salary that makes it seem like they do not qualify for overtime — even though they do. This type of misleading conduct can make it difficult for an employee to realize they are being unlawfully denied overtime.

What Can You Do if You Suspect You Are Being Denied Overtime?

If you work as a bank employee and you suspect that you are being illegally denied overtime wages, you don’t need to stand for it. The FLSA guarantees that you can’t be fired for reporting wage theft, so you do not need to fear being fired for confronting your employer about this. If, however, you speak with your employer and they decline to pay you the overtime you are owed, it may be time to reach out to a lawyer.

The attorneys at Morgan & Morgan have extensive experience handling labor and employment cases and are eager to help. If you suspect that you are the victim of wage theft, contact our wage and hour attorneys today for a free, no-obligation case evaluation, so we can attempt to help you recover your unpaid wages.