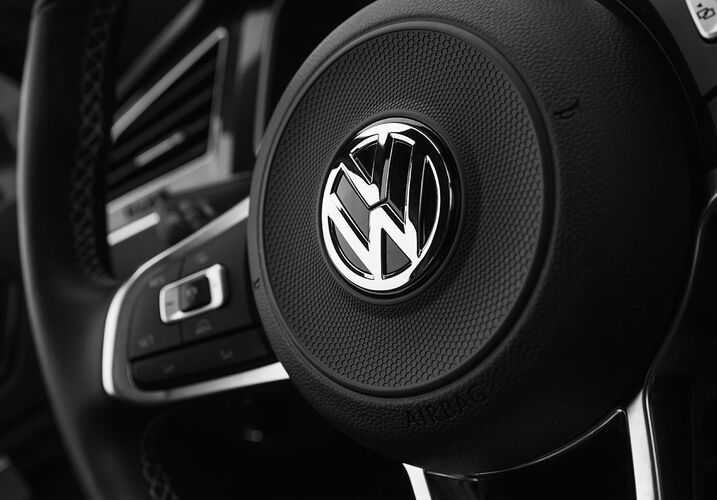 On Dec. 10, Volkswagen Chairman Hans Dieter Poetsch provided a public update on the VW investigation. Earlier this year, VW was the face of one of the largest automaker scandals in history following an engineer’s discovery that several VW car models contained software that cheated emissions tests. Poetsch said that only a small group of employees were responsible for the emissions scandal and that it would be simple and inexpensive to fix the defective cars.

In August 2015, the prestigious carmaker revealed to the E.P.A and CARB officials that their cars contained “defeat-devices” which allowed them to cheat emissions tests. The cars containing this software were marketed as environmentally friendly diesel cars – a claim which proved to be unequivocally false. A month later, the CEO issued a public apology and VW began a recall to fix the fraudulent devices. VW estimates that there may be over 11 million defective cars.

In the latest public update, Poetsch announced that only a handful of employees were responsible for the deceptive software and that the company was going through a complete restructuring of its corporate hierarchy. One of the changes will be the granting of more power to its regional divisions and brands. The plans for this structural change will be created in early 2016 and will be implemented throughout the global company by 2017.

The company also stated that sales of VW cars indicated that the public will be able to move past the scandal very soon. They have seen a 3.5% increase in car sales this year.

If you or someone you love owns a defective vehicle, you may be entitled to compensation for the loss of value of your car or for any health conditions you experienced since purchasing the car. Contact Morgan & Morgan for more information about your legal options.